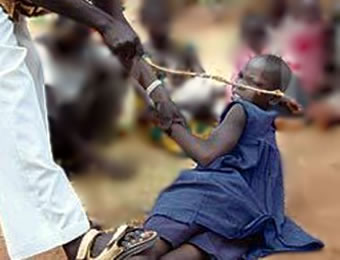 A mobile court sitting at Gwale local government has sentenced a middle-aged man, (name withheld) to five strokes of the cane for violating the lockdown order in the state.

The court, headed by Magistrate Salisu Idris, found the convict guilty of violating the lockdown order and sentenced him accordingly.

The convict served the sentence on the spot while the court also convicted 14 other persons for roaming without a satisfactory explanation.

All the convicts were handed fines and rendering of community service as punishment for violating the lockdown order.

Circular road, Agbowo complex renovation will be completed before May 2023 ― Makinde