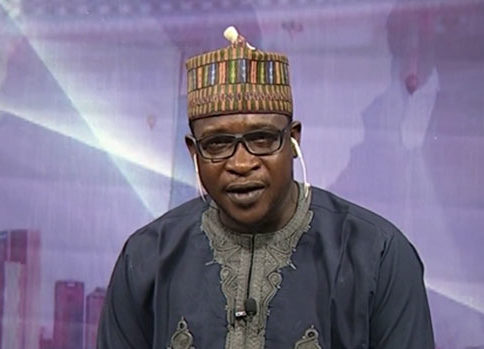 Chairman of the Nigeria Medical Association (NMA), Kano State chapter, Dr. Sunusi Muhammad Bala, on Tuesday disclosed that its association had lost one doctor to the coronavirus pandemic while 32 others have tested positive in the state.

He also said that its members had resolved that they would not risk their lives if Personal Protection Equipments are not provided for them.

Dr Bala said this during an interview in Kano, adding that the doctors were infected while attending to patients with symptoms of the coronavirus.

According to him, the association is still compiling the list of doctors affected but at the moment, one doctor has been confirmed dead while 32 others were infected.

“We have 32 doctors who are positive and one doctor is dead in Kano. We are still compiling the list but as of now, we have 32 in the last two weeks,” he said.