Latest News
By Ishola Michael-Gombe On May 5, 2020 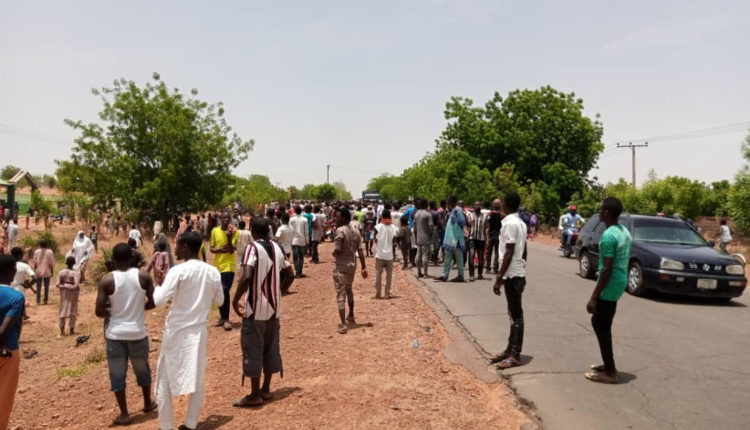 Suspected coronavirus positive patients presently in isolation in one of the centres in Gombe State on Tuesday took to the streets to protest alleged inhumane treatment meted on them by officials. 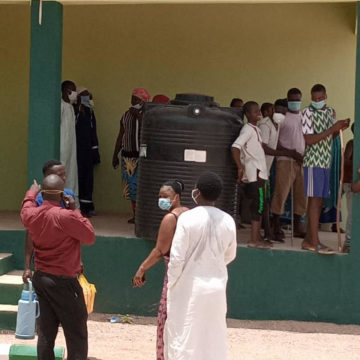 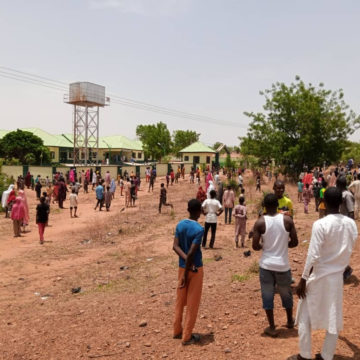 The patients, who trooped out from the Kwadon isolation centre, a few kilometres from Gombe town, alleged that they are starving at the centre, adding that they are not being well taken care of by the government.

They marched on the highway disrupting free flow of traffic, showing their anger over what they described as government’s lack of adequate medical care to them, insufficient meals and other attention needed by people in their health condition.

But in a reaction to the development, a member of the State Rapid Response Taskforce on COVID-19 who pleaded anonymity waived the allegations aside, stating that the patients were ungrateful.

“The allegations are just manufactured ones aimed at discrediting us,” said Mohammed Gana, the state Commissioner for Health, a member of the Task Force.

Commissioner for Information, Alhaji Ibrahim El-Hassan Kwami, said that the patients in the Kwadon isolation centre were protesting on three issues one of which was that the patients were isolated while their families were not being taken care of.

It will be recalled that state governor, Alhaji Muhammad Inuwa Yahaya, had during a briefing preparatory to the government’s response should the virus surface in the State, said the government had spent over N520 million.

CIBN to FG: Diversify economy from over-reliance on crude oil