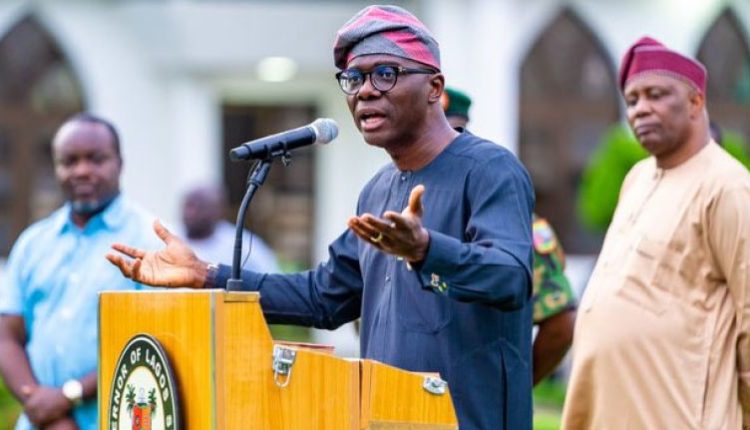 One hundred and seventy nine suspected violators of the face mask and social distancing order have been arrested by the police in Lagos State.

Over 200 vehicles were also between Monday and Tuesday impounded by the police and the Lagos State Traffic Management Agency (LASTMA).

Tribune Online gathered that majority of thesuspects were arrested during enforcement of the curfew imposed on the state by President Muhammadu Buhari.

The image-maker in charge of the state police command, Bala Elkana, confirmed the arrest to Tribune Online and added that the suspects were among the people that were charged to court on Tuesday.

Elkana confirmed that one hundred and twenty one suspect who were still moving about freely during the Monday urfew were arrested.

“One hundred and twenty one of them were arrested during the enforcement of the curfew,” Elkana said.

It was gathered that fifty other people, who were not putting on face mask in different parts of the state were also arrested by the police.

The police image-maker said: “Fifty eight people were arrested for not putting on face mask in public while seventy nine vehicles were impounded.

The police spokesperson said “320 people including those who were arrested over the weekend were today charged to court and they were all sentenced.”

Also, operatives of LASTMA impounded over one hundred vehicles for not observing the social distance order in parts of the state.

A source at LASTMA told the Tribune Online that most of the impounded vehicles were commercial buses whose drivers carried more than the required passengers and goods.

CIBN to FG: Diversify economy from over-reliance on crude oil