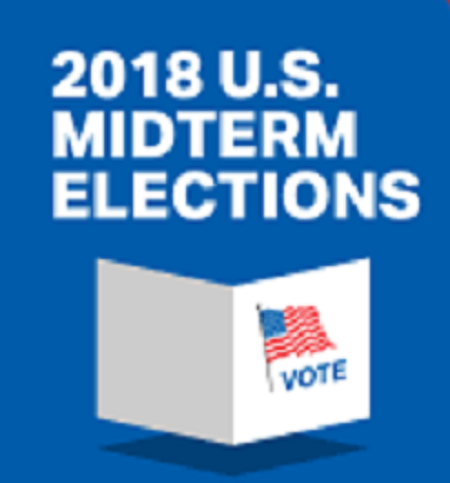 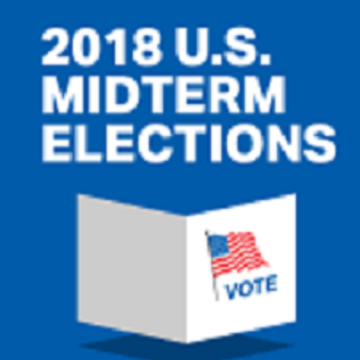 United States voters go to the polls on Tuesday, November 6, to take part in midterm elections that will help define the remaining two years of President Donald Trump’s first term in office.

Trump’s Republican party currently has a majority in the Senate and House of Representatives, but failed to hold on to either could result in political deadlock for the US leader’s most ambitious policies.

According to the latest opinion polls, the Democrats have a good shot at taking the lower house of Congress, but the Republicans are predicted to maintain control of the Senate.

With the midterms just two days away, big rallies are expected by US President Donald Trump and former President Barrack Obama on Sunday.

Obama will be campaigning in Indiana starting from 19:00 GMT and will headline a get-out-the-vote rally at the University of Illinois at 22:00 GMT.

Trump will hold MAGA rallies in Macon, Georgia, and at 23:00 GMT in Chattanooga, Tennessee.

Former Vice President Joe Biden will be rallying in Pennsylvania from 23:30 GMT.

Al Jazeera on Sunday will be looking at how women’s participation is expected to change the national landscape. Dismayed by Trump’s approach towards women, more than a million marched on Washington to protest his election.

Many are also furious over his Supreme Court pick Brett Kavanaugh who could rule against abortion rights. An unprecedented number of women – many of them new to politics – are running for office at all levels.