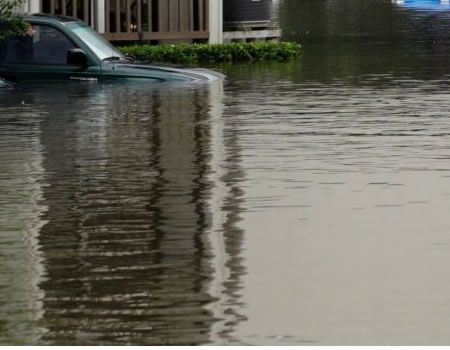 Brent crude oil futures also fell, after a powerful North Korean nuclear test triggered a shift away from crude markets to assets perceived to be safer, such as gold.

US West Texas Intermediate (WTI) Clc1 crude futures, however, were up 13 cents at $47.42 barrel as US demand, hit by reduced refinery activity since Harvey made landfall on Aug. 25, recovered.

Still, damage to the oil infrastructure in the Gulf Coast hub by Harvey appeared less extensive than some had feared.

US election 2020: Meet the Democrats vying to take on Trump