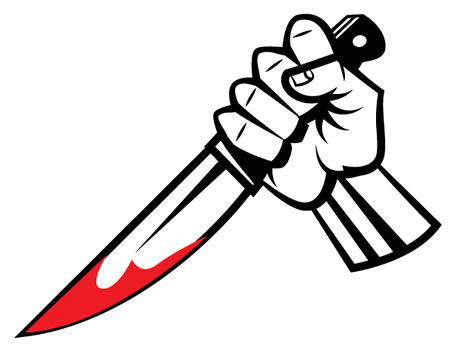 There was tension in Iree community of Boripe local government area of Osun State on Sunday night when unknown persons allegedly attacked an octogenarian, identified as Mrs Janet Alatede Ebo and stabbed her to death

A credible source informed the Nigerian Tribune that the assailants attacked the 84-year-old woman in her residence located inside Afunsho compound, Oke Are, Irée around 8.00 pm on Sunday.

One of the tenants in the building who is a student of Osun State Polytechnic (OSPOLY), Iree explained to journalists that he left the old woman in the house alive around 7:30 pm to charge his mobile phone only to come back and discovered that she had been stabbed to death.

According to him, “the old woman lives here with us (tenants) who are students of the Osun State Polytechnic, Iree. Most of my colleagues were not around last night as I was the only one with her in the house.”

“At about 7:30 pm, I told her I wanted to charge my phone somewhere as there was no electricity urging her (the old woman) not to close the door as I will be back soon. On returning I saw the doors of the house locked.”

“I was furious but had to go in through the back door to my own apartment which is upstairs to gain access to the building. On getting upstairs, I wondered why mama did not leave the door open as I requested. I got down to check Mama in her room and luckily, electricity had been restored. On getting to Mama’s room, I discovered she had been stabbed and as a result, had given up the ghost.

She added that the state Commissioner of Police, Mrs Abiodun Ige had visited the scene and also directed detectives to commence a thorough investigation.

Be sensitive in your demands, Buhari tells ASUU, NASU,others