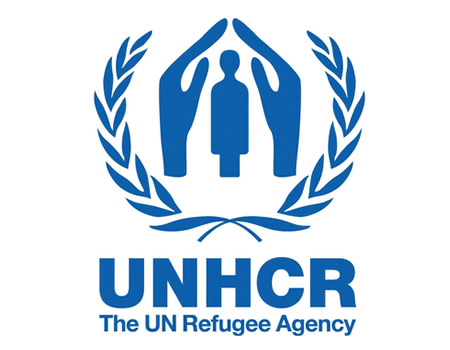 United Nations High Commission for Refugees (UNHCR) has raised an alarm over increasing casualties from improvised explosive devices in the northeastern parts of Nigeria where Boko Haram has been waging a fratricidal war in the last 11 years.

At a press conference in Geneva, Spokesperson for the UNHCR, Babar Baloch said “in northeastern Nigeria, some 230 people were killed by IEDs and more than 300 injured in 2019. More than 15 incidents have been reported so far in 2020.”

The agency has thus called for stronger efforts to mitigate the risks for refugees and internally displaced people (IDPs) posed by landmines and improvised explosive devices in Africa’s conflict-ridden Sahel and Lake Chad basin regions.

According to Baloch, since the beginning of 2020, there has been a growing number of fatal incidents involving forcibly displaced populations.

Mines, unexploded ordnance (UXO) and more frequent use of improvised explosive devices (IEDs) are resulting in a growing threat to host populations, refugees and IDPs.

“While it appears that the intended targets of numerous anti-government and non-state armed groups are the security forces, more and more civilians are indiscriminately killed and maimed.

Chad and Nigeria top the most affected countries in the Lake Chad Basin.

“In the most recent incident in a refugee camp in eastern Chad on June 24, four refugee children aged from 9 to 12 were killed by explosives and three others seriously injured when they picked up an unexploded device and tried to open it.

“Our teams on the ground also witnessed a rising trend in the Sahel. In Niger, five incidents have killed at least five refugees and displaced people while injuring many others since the start of the year.”

He disclosed that on 21 January 2020, two teenagers – a local resident and a refugee friend from Burkina Faso – picked up an unexploded rocket. Mistakenly thinking it was a toy, they tried to open it with an axe.

“The device exploded killing the teenage resident and badly wounding the refugee.

“In Niger’s Diffa region, two vans ran over explosive devices near the town of Bosso, in two separate incidents in February and March.

“The explosions killed four people including three high school students and many others injured, including a 10-month-old baby.”