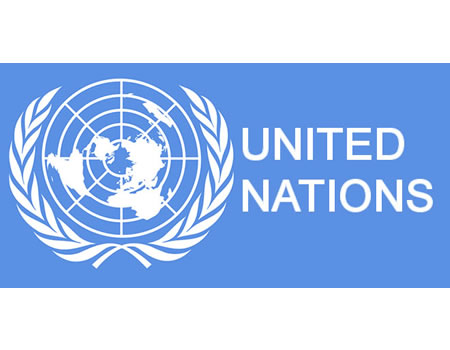 UN Secretary-General António Guterres has commended the Government of Côte d’Ivoire for restoring peace following a mutiny over pay.

Guterres, in a statement issued by Stéphane Dujarric, the Spokesman for the Secretary-General, however, described the acts by the soldiers as “unacceptable”.

“The Secretary-General welcomes the return of peace in Côte d’Ivoire following the unacceptable acts of violence committed by soldiers of the Forces Armées de Côte d’Ivoire (FACI) over the past few days.

“The Secretary-General expresses the United Nations continued support to the Government of Côte d’Ivoire in its efforts to sustain the hard-won gains of peace and stability in the country.

“This includes with the assistance of the United Nations Operation in Côte d’Ivoire (UNOCI) and other international actors,” the statement said.

The unrest took place as UNOCI prepares to complete its mission on June 30.

UNOCI was established in 2004 by the Security Council, following a peace agreement by parties to a civil war in the country.