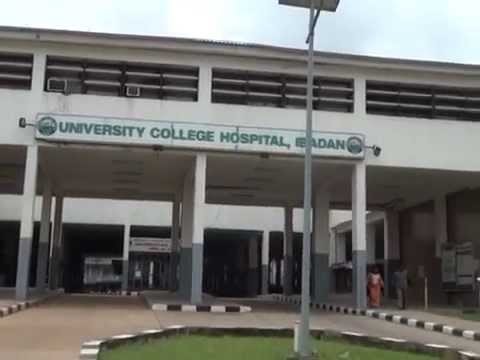 University College Hospital (UCH), Ibadan has raised the alarm on plans by suspected hoodlums to attack the hospital, saying the Federal Ministry of Health has alerted all Teaching Hospitals, Federal Medical Centres, Specialist Hospitals and other tertiary hospitals in Nigeria of the plans to attack them.

UCH’s Chief Medical Director, Professor Abiodun Otegbayo, in a press release, said that consequent upon this, the hospital is beefing up security around the facility.

Professor Otegbayo, speaking through the hospital’s public relations’ officer, Mr Taye Akinrinlola, stated that the hospital had already taken measures to safeguard lives and properties in the hospital

According to the release, “Our attention has been drawn to plans by suspected hoodlums to attack the University College Hospital, Ibadan. This is also as the Federal Ministry of Health has alerted all Teaching Hospitals, Federal Medical Centres, Specialist Hospitals and other tertiary hospitals in Nigeria of the plans to attack them.

“The management of UCH has taken bold steps to ensure the safety of lives and properties within the Hospital. Early this morning, the CMD, Professor Jesse Abiodun Otegbayo called his Excellency the Governor of Oyo State, Engr Seyi Makinde, to brief him on the development. The Governor assured the CMD that adequate security measures will be put in place to protect the UCH and other Health Institutions in the state.

“Also, the CMD has called on the heads of all security agencies to provide security support to UCH, and to which we have received positive responses.”

The CMD, however, assures staff, students and patients in the Hospital of their safety and urged everyone to be conscious of their environment and take measures to ensure the security of their properties.