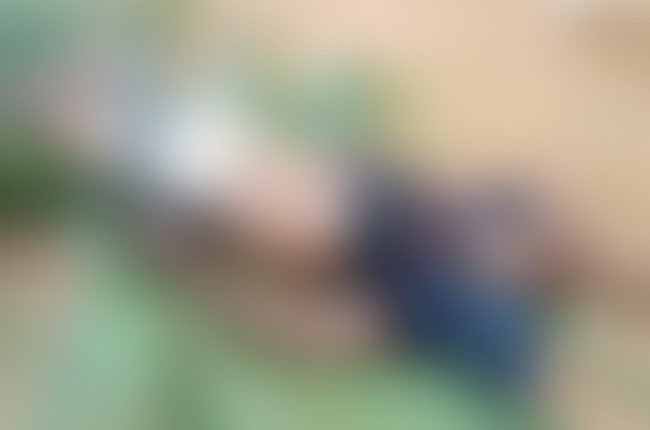 The hunters, in a Save-Our-Soul letter addressed to Governor Dapo Abiodun, dated March 9, written by Chief Sina Ogunbambo, stated that that the hunters were killed while on night hunting by the suspected herders.

The victims’ bodies were reportedly recovered by a search party after the duo did not return home the following morning.

Bullets were said to have been lodged on their bodies while cow dung and footprints were also found at the scene.

The bodies of the victims were taken away by the operatives of the State Police from Ijebu-Ode and deposited at the morgue.

Similarly, a man received matchet cuts severally from suspected herders on Tuesday before Okun-Owa and Odogbolu junction, on the Sagamu-Benin expressway.

Ogunbambo, on behalf of the community, urged Governor Abiodun, to urgently deploy security agents to the community for the protection of the lives and property of the residents.

He said: “On Saturday, March 6, 2021, there was a tragedy at Oko Agerige farm in Okun-Owa. Two hunters who did night hunting on Friday, March 5, 2021, did not return home the following day.

“A search party went to the forest and their shocking discovery was the corpses of two young men.

“According to sources who were at the scene, there were bullets lodged on the bodies of the deceased, cow dungs and their footprints were also found. This made them conclude the perpetrators were herdsmen.

“Nigerian Police personnel from Ijebu -Ode came to recover the bodies and took them to the morgue.

“Just today, Tuesday, March 9, 2021, a video post is widely circulating now of a man who received machete cuts severally before Okun – Owa and Odogbolu junction on Sagamu to Benin expressway.

“Our dynamic Governor should as a matter of urgency do the needful to protect our lives and properties.  People are living in fear and this dastardly action has to be contained before it escalates.”

Oyeyemi, a Deputy Superintendent of Police, said three or four persons have been arrested by the Police for investigation in connection with the incident.

The PPRO stated that the hunters were on a rescue mission to save the lives of some people in the kidnappers’ den.