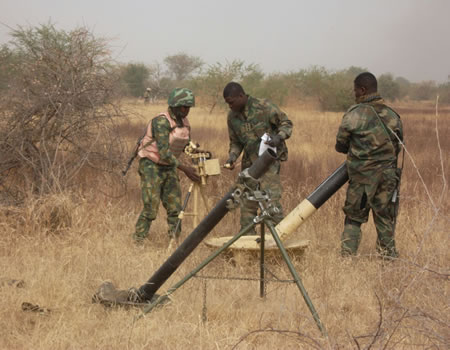 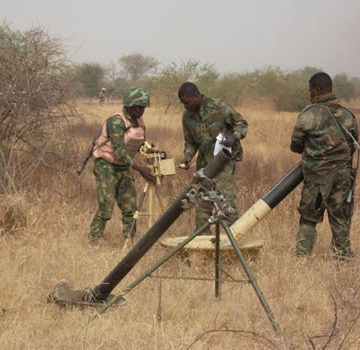 Col. Onyeama Nwachukwu, the Deputy Director, Army Public Relations, Operation Lafiya Dole, made the disclosure in a statement in Maiduguri.

Nwachukwu stated that troops of Operation Lafiya Dole, under Operation DEEP PUNCH II, supported by Nigeria Air Force, pursed the insurgents deep into the forest and destroyed their hideouts.

He noted that “on Feb. 6, 2018, the troops, closely supported by Nigerian Air Force, further exploited deep into the far end of Camp Zairo and aggressively carried out an offensive against Boko Haram terrorists, destroying a major Improvised Explosive Device (IED) making factory.

“The gallant troops successfully engaged the insurgents, demobilised their IED-borne vehicle, neutralised a number of them and captured the IED making factory.”

He added that the troops also destroyed 22 motorcycles, 18 bicycles and other consumables.

He explained that sequel to the unprecedented successes recorded in the war against Boko Haram insurgents in the past few weeks, troops’ morale remained high and unrelenting in ensuring total clearance of the terrorists’ remnant.

‘Govt must concentrate on environmental health ’