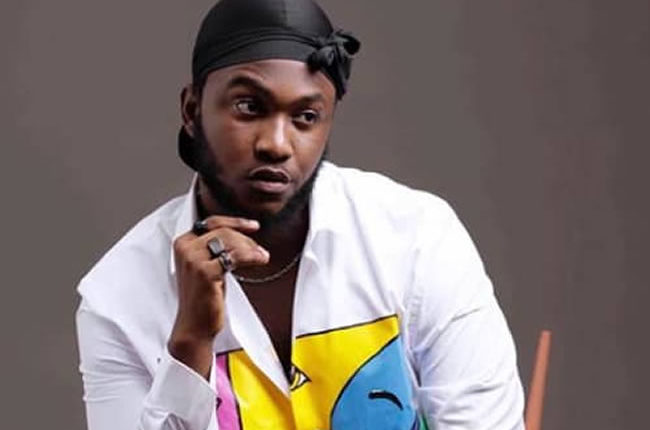 Without any doubt, Steve Chuks is one of the most successful internet comedians in Nigeria today.

The 23-year-old graduate of the University of Lagos famous for playing female characters in his video gas ascertained that success on the internet is not given, but achieved on account of hard work, consistency and creativity.

“You need to be passionate about your craft! That’s one thing that would take you far,” he avowed. “You also have to be consistent, otherwise, you will fall by the wayside, just as well, one must realise that there is no substitute for hard work if you really want to go far.”

He may be popular and well-liked, the journey, he said, has not been smooth sailing for him.

He recalled one of the turbulent moments of his career as a comedian: “At a point in time, I wasn’t getting enough views despite that my act was good. I had to take a two months break to think of a strategy that will get me noticed.

During the break, I wrote many contents, shot them and released videos one after the other. I achieved results as people took notice of me and started watching my videos. From their responses, I got an idea about the kind of videos that interest them most and I had been producing those types of videos since.”

Steve Chuks, who used to be a digital marketer for a company, is proud of his present self-employed status.

On why he left his old job, he said: “I left because I couldn’t sit in the office for hours. And I told them so. It was a job that didn’t require me to be in the office, but my employers insisted that I stayed in the office. Hence, I had no other option but to leave.”

Today, he is making money from his creativity online. “I do skits for some brands,” he averred.

While not making a full disclosure about his average earning per month, he gave a good hint: “I spend about N70, 000 on data every month to upload my videos on YouTube.”

With the benefit of his rich experience, he gave some nuggets of survival tips for those interested in pursuing a career as an online comedian. “One, consistency is important; if I don’t post anything in a month, my fans are likely to lose interest in my page. So, I try to upload videos regularly. Two, try to know what is trending every time so that you can easily cash in on prevailing sentiment. Three, learn skills relevant to your trade. I had to learn how to edit on YouTube. Then also, buy tools that enhance your production. In the beginning, I was using my phone to shoot my skits. But when I made money, I purchased a good professional camera,” he said.