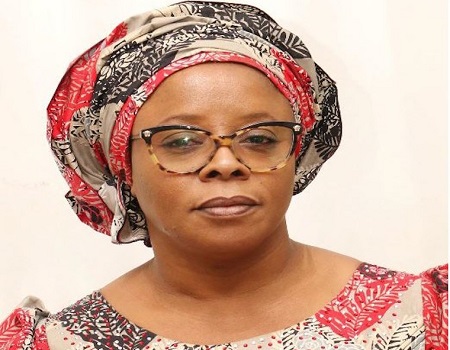 The Transmission Company of Nigeria (TCN) on Thursday, denied claims that it did not remit about N29million check-off dues to the national arm of the Senior Staff Association of Electricity and Allied Companies (SSAEAC).

In a statement issued by the Commission’s General Manager (GM) Public Affairs, Mrs. Ndidi Mba, it said a meeting was held last year with the Permanent Secretary Ministry of Labour and Employment, where an Accounts Reconciliatory Committee was set up consisting of three TCN staff and three SSAEAC members, to collectively examine the payment records by TCN and reconcile with SSAEAC records.

This according to the Commission, was to determine if there are any outstanding payments due to the Union.

“This was duly carried out,” it stated.

However, it said: “Remittance was suspended for SSAEAC after March 2019 payment, because the Local Chapter of SSAEAC complained that the percentage of the dues due to them from the Check-off dues paid to the national body was not being remitted by SSAEAC national. The suspension was lifted on the directive of the Permanent Secretary and this was complied with.

“We, therefore, urge members of the public and the stakeholders in the power sector to disregard the insinuation of labour face-off in the company as TCN has fully discharged its obligations by paying the Union check-off dues to-date.

“The company is committed to expanding the grid and is very sympathetic to issues of staff capacity development and welfare which is why today, staffs of TCN are the most productive in the power sector.

“This can be proven by the responsibilities they undertake, including the installation of most of the over 75 power transformers installed across the country in less than 3years.”

Blackout in Osun as NUEE shuts down transmission facility of TCN