We are storming Obalende, other areas —Task Force 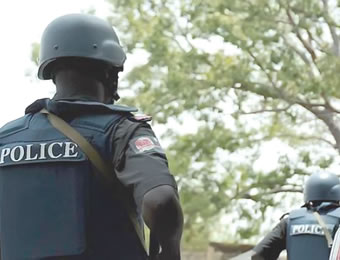 Lagos State Task Force on Environmental Sanitation has vowed to storm Obalende and other places in Lagos to rid them of menace of miscreants and hoodlums, including those sleeping under the bridges.

Chairman of the Agency, SP Olayinka Egbeyemi, made the vow on Thursday while speaking on phone with the Saturday Tribune, saying the Agency had identified Obalende and other places for its next operations, with Obalende being the first that would be addressed.

Asked to say when the operations at Obalende would take place, the Task Force boss simply said, “We don’t want to tell you when we are going to storm the place. But when we are going there, we will call on you. You will see what will happen in Obalende,” he boasted.

Apapa: A visit to Lagos Port City of chaos