States get jumbo allocations in July 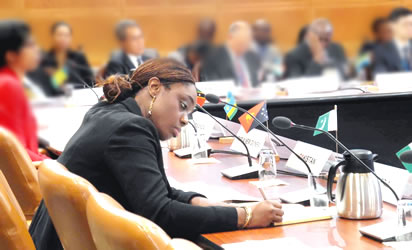 There was much conviviality inside the auditorium of the Federal Ministry of Finance, Abuja this week during the monthly meeting of Federation Accounts Allocation Committee (FAAC) as a total sum of N797,931,474,683.06 was shared among primary and secondary beneficiaries.

It was the first time since the advent of the present administration in June 2015 when such a huge amount was distributed.

The sums represent allocation to the states and their local governments and were pulled from statutory allocation, value added tax and stabilisation account.

It would be recalled that states last week were paid  the second tranche of their Paris/London club debt over-deduction.