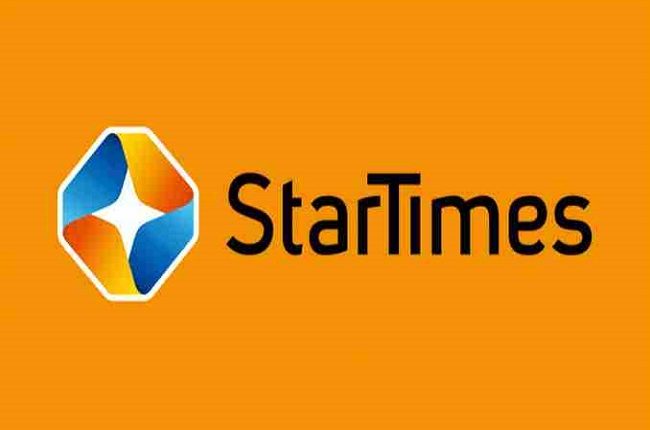 Startimes Nigeria, a digital television provider, has launched a novel reality television show, entitled, ‘Breaking in’ to aid Nigerian job seekers to connect to their dream jobs and employers of labour.

The reality show, according to Pay TV, is their Corporate Social Responsibility (CSR), project to the nation, aimed at giving job satisfaction as participants of the show will secure their dream jobs during the show.

Speaking as the official unveiling of the reality show in Lagos, Vicky Liu, Startimes Content Director, said that the show was developed as Startimes original content, which has been successfully run in China. She said the show is aimed at giving qualified job seekers mostly youths, the opportunity to defend their qualifications and get their dream jobs. She added that the show will also afford the job seekers to meet with top company executives, captains of industries and stakeholders in the labour market.

Mr Alex Jian, chief executives officer, Startimes Nigeria, said the vision behind the reality show is not only to provide jobs for Nigerian youths but also to create more job opportunities for the youths through communication, information and entertainment, which is appealing to young minds and the young at heart.

“This kind of unique show will enable youths to find jobs, the way we did it in China. Companies and partners will enjoy corporate and product exposure, while the audience will be entertained,” he added. Theresa Ereme, an executive of Opay company, one of the major partners of Startimes, “Breaking – in” reality show, said, apart from the good remuneration for the winners of the show, her company will also pay the first one month transportation fee of the winners to their new jobs, among other benefits.

The Lagos State Government, among others, declared their support for the show, for imparting on youth employment.

Mr Yemi Ogundeji, producer and director of the show, said the show, although is focused on job seekers, it is also packaged with lots of entertainment.

Metaverse, Future of Work among techs to shape 2022