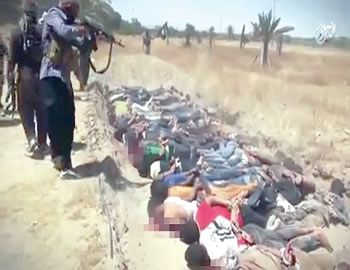 A ceasefire appears to be holding in South Sudan’s capital, Juba, after four days of heavy fighting between rival forces left more than 270 people dead.

The city is quiet, with no reports of helicopter gunships in the sky or tanks on the streets, Al Jazeera reported.

President Salva Kiir and his rival, Vice-President Riek Machar, announced a ceasefire which came into force on Monday at 15:00 GMT.

Clashes between troops loyal to the two men had threatened a recent peace deal.

South Sudan became independent from Sudan in 2011 but its short history has been marred by civil war.

Mr Kiir and Mr Machar are under intense diplomatic pressure to end the violence.

The United Nations said some 36,000 people had been left homeless by the fighting, with 7,000 of them taking refuge at its compounds.

The United States said anyone impeding efforts to end the fighting would be held fully accountable.

The UN called for an immediate arms embargo, as well as attack helicopters to strengthen its 13,000-strong peacekeeping force.

Two Chinese UN peacekeepers and one South Sudanese UN worker were among those killed in the fighting.

US National Security Adviser Susan Rice said: “This senseless and inexcusable violence – undertaken by those who yet again are putting self-interest above the well-being of their country and people – puts at risk everything the South Sudanese people have aspired to over the past five years.”