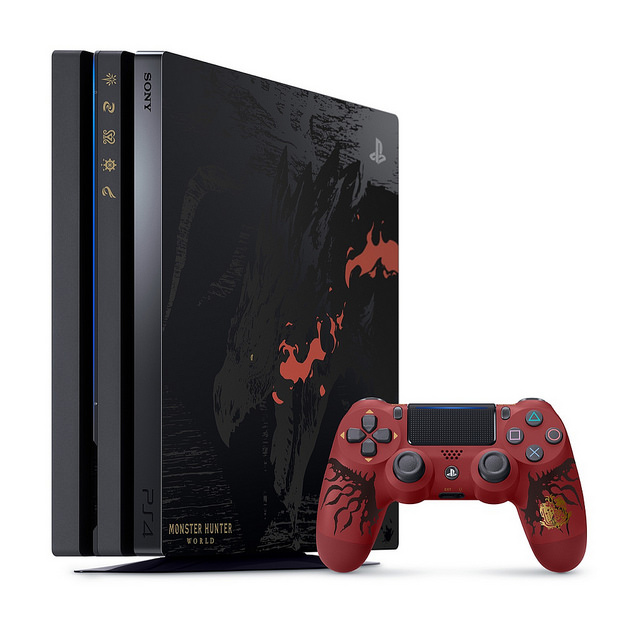 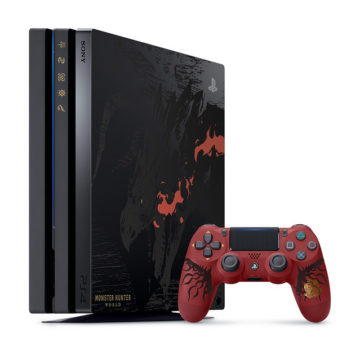 The bundle features a Monster Hunter: World PS4 Pro console, a red matching DualShock 4 wireless controller, and the Blu-ray disc of the game plus digital content. The Glacier White PS4 Pro includes just the console and matching controller. The white console was previously available as part of the Destiny 2 bundle. Sony has made it clear that both of these consoles will have very limited availability, so if you’re interested in snagging one, it’s best to move fast, Engadget reported.

We won’t owe any salary by next three months —Ajimobi

Indigenous shipowners may get NNPC, NIMASA nod to lift crude