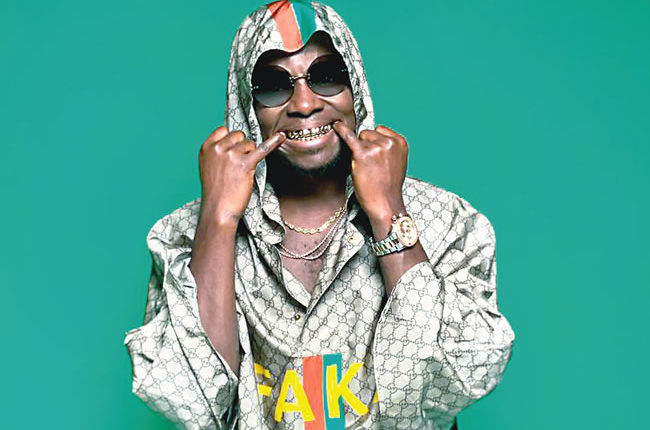 With the recent successes being recorded by Nigerian music stars on the global the artistes who appears ready to lead from the front is Nigerian singer and songwriter, Victor Ohwo, who says he would shake the industry to its roots with his new EP, Inception.

The singer, who hails from Delta State in an interview said the world has seen what Nigerians can do with music following Burna Boy and Wizkid’s big wins at the Grammys, adding that it is left for the new generation to build on the momentum.

Speaking about his new EP, Ohwo who is famously known as Sirvik released his first single, Sarafina, in 2019 added that his Inception EP is a game changer.

Speaking further, he hinted that Inception which featured Zimbabwean rapper and singer, Sensei Uzumaki, was produced by StigoVibe, saying the EP would further reassures his fans that his is a career that has come to stay.

Sirvik who is also the founder and CEO of Domin Records based in Cape Towm, South Africa disclosed that there is more to come from him.

Here are the ‘cows’