Entertainment
By Tribune Online On Nov 27, 2021 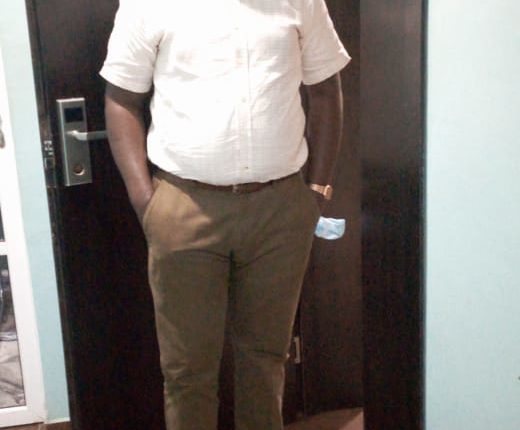 Many know all about ‘Detty December’ but forget that November is when the Yuletide season actually starts.

First is ‘Jack in the city’ on Friday, November 26. The event, sponsored by Jack Daniels, has as headline act Hessking & Major7th Band.

According to General Manager Sinatra, Pius Lawal, “‘Jack in the city’ is a concept that encourages a relaxed lifestyle and this fits into what our brand stands for. That’s why the partnership is a no-brainer. Hessking & Majority Band of course need no introduction.”

Not one to drop the tempo, Sinatra is following up with an explosive event on Saturday, November 27 in conjunction with Black Label, and headlined by the enigmatic DJ Kaywise.

“Over the years, Black Label has distinguished itself as a brand of the masters and DJ Kaywise is clearly another master of his game. Bringing them together is an indication that we are in a masters’ class,” Lawal stated.

To wrap things up on Sunday, November 28 is Sinatra’s Live Band classic with Prince Adepoju Olaosebikan and his De Creator Band.

From all indications, Sinatra is set to show its clientele what a real Detty December should look like, without forgetting to make this November a memorable one.