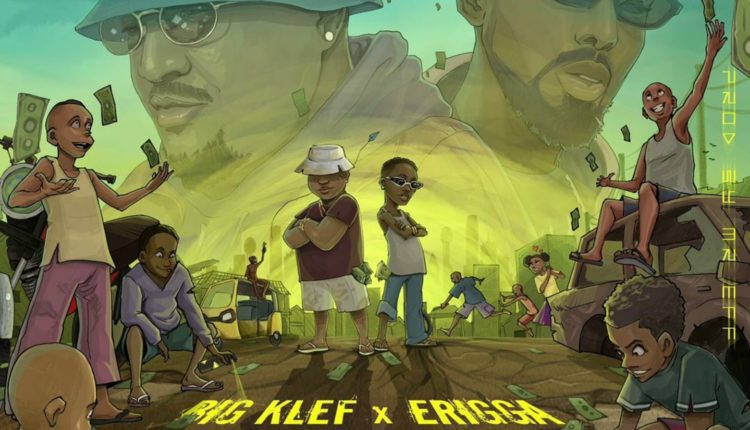 Big Klef’s last release was the single ‘Go Down’ a couple of months ago and since then he has been working on his forthcoming EP AFROTRAP 2. He recently took to Instagram to announce to his fans and followers that he is going to release a brand new single titled LAS LAS featuring Erigga come November 30th, 2021. This revelation was made with a post heralding the start of a 100K giveaway challenge as part of the promotions and hype leading up to the release.

Born in Warri, Delta State, Nigeria, Kenneth Ofigho is better known by his stage name “Big Klef”. The California-based Nigerian artiste is a singer, songwriter, audio engineer, and originator of the AfroTrap genre.

Talking to our reporter about his soon-to-be-released single, Klef stated: “I wanted to write and record a song that will speak to anyone who listens to it. My lyrics are relatable but also rooted in my own personal experiences. This song is perhaps one of my most personal works to date”.

Big Klef says this song is one of the singles of his forthcoming EP. “Las Las is a declaration that after everything, we all have to go back home to our roots. I want to whet the appetite of my fans with this single while I am putting finishing touches to my EP AfroTrap 2,” he added.