Entertainment
By Tribune Online On Apr 4, 2020 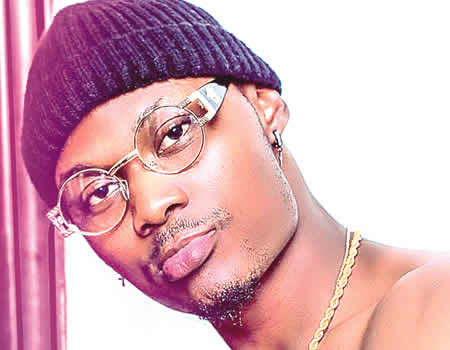 The song, written by him and produced by Kingpin, is entitled, “Body”

He told Saturday Tribune that the inspiration for the song was from the stunning beauty of African women, which many of his fans in Dubai, especially alluded to when the search for a record deal took him out of the country last year.

“African women are gorgeous. You can see it in her appearance, how she carries herself and her sexiness. I just love our women and singing about their qualities in my first work is the way to go for me,” he said.

He added that “the single is a song of appreciation for African women for possessing beautiful bodies and stunning beauty. Black is truly beautiful”.

In his desire to be heard, the young musician is set to release another single soon.

“I plan to collaborate with one of our hottest in the industry; which I am already working on, but I would not like to let the cat out of the bag right now,” he told Saturday Tribune.

SIL also plans to shoot a video for “Body” soon;  remix the single (Body) thereafter and also release another single from his EP.

My music career was shaped by the church —Williams