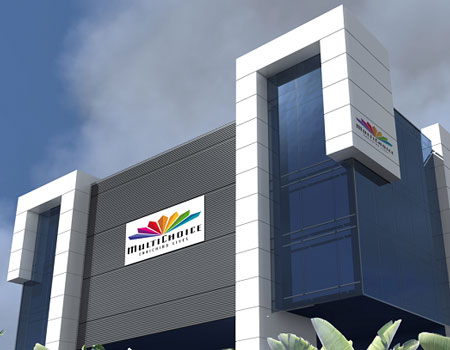 The House of Representatives on Wednesday resolved to probe the Multichoice Satellite Television Company over its exorbitant charges and refusal of the Company to adopt ‘Pay As You Go’ package option in the country.

This followed the adoption of a motion sponsored at the plenary on Tuesday by Mr. Abbas Tajudeen entitled: “Need to Investigate the Exorbitant Charges and Refusal of Multichoice Satellite Television Company to Adopt ‘Pay As You Go’ Package option.”

The House then mandated the standing committees on information and Culture, National Orientation and Ethics and Values to interface with the Nigerian Communications Commission, the Consumer Protection Council and Multichoice to address the exorbitant subscription fee charged by the South African Satellite Television Company and urged the Satellite Television Company to adopt Pay As You Go package option.

While moving the motion, Hon Tajudeen lamented that the ever increasing prices of the various bouquet on offer by Multichoice Satellite Television Company and its refusal to offer a Pay As You Go package option on its Digital Satellite Television DSTV “is causing a financial strain on its subscribers in the Country.”

According to him, “just recently, the company sent a notification of another price increase with effect from May 1, 2017.”

The law maker noted, “That the South African satellite television company does not have a Pay As You Go plan like most similar communication companies around the world, thereby making its subscription plan to expire at the end of the monthly subscription period, whether or not the subscriber used the services.”

He pointed out that the regular increase in prices of the various bouquet and refusal to adopt a Pay As You Go option was against all known and fair business practices all over the world.

When the motion was put into voice vote by the Deputy Speaker, Hon Yusuff Lasun who presided over the plenary, it was unanimously adopted.