GIANT IN THE TROPIC OF AFRICA: Professor Dele Jegede 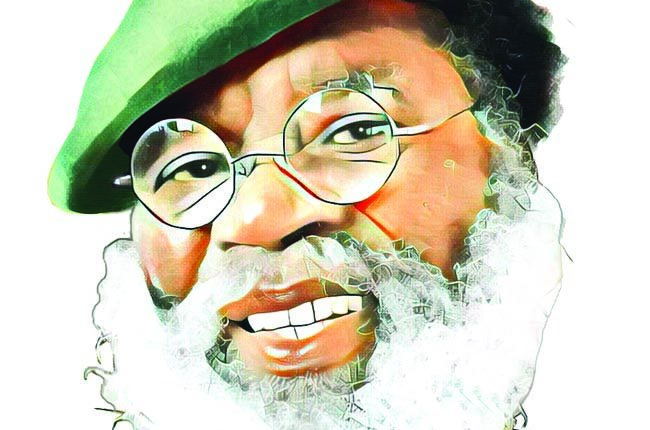 • Jegede began his career in Nigeria as a cartoonist. A contemporary of Josy Ajiboye, another cartoonist who focused mainly on social genre, Jegede used his cartoons to comment on the excesses of the privileged and draw attention to social and political issues in general.

• He earned his first degree in Fine Arts (with first class honours) from the Ahmadu Bello University, Zaria, Nigeria, in 1973. From 1979 to 1983, he studied Art History at Indiana University, Bloomington, Indiana, where he received his MA and PhD degrees.

• Professor Dele Jegede, a recipient of the Distinguished Africanist Award of the University of Texas, is now 76.

GIANT IN THE TROPIC OF AFRICA

GIANT IN THE TROPIC OF AFRICA: Kunle Adewale: Every August 2 is declared as “Kunle…