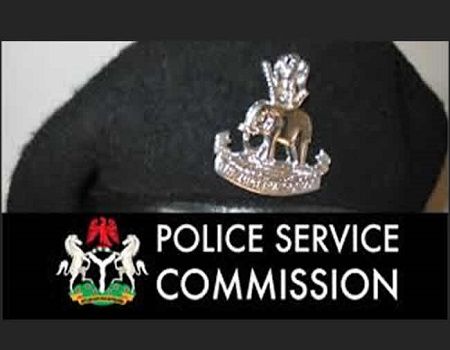 The Oyo State police command on Wednesday denied the claims of an invasion of Akobo communities by armed robbers leading to the death of one person.

The command said the report of what transpired in the communities as presented in the media was wrong as nobody was killed.

A statement by the state Police Public Relations Officer (PPRO), Olugbenga Fadeyi, and made available to Nigerian Tribune, said some hoodlums attacked a night guard at Oriolowo shopping complex in the community.

Fadeyi said: “That there was a distress call at about 3:20 a.m on November 4, to the Divisional Police headquarters, Akobo area, that an unspecified number of hoodlums had attacked a night guard at Oriolowo shopping complex Akobo Ojurin, Ibadan.

ALSO READ: Father in police net for allegedly defiling his 2 daughters in A’Ibom

“In a swift response, the Akobo anti-crime patrol team raced to the scene, where one Nwokede Promise (26), a nightguard employed to secure the shopping complex, was injured with bullet wounds.

“He was rescued by the police team and rushed to the University College Hospital (UCH) for immediate medical attention. He was consequently admitted while the medical personnel on duty commenced treatment and till date, he is still responding to treatment.”

The police PPRO, however, said the command was committed to the security of lives and properties of the people of the state.

Fadeyi also appealed to the media and the public to continue to support the state command to carry out its constitutional responsibilities.