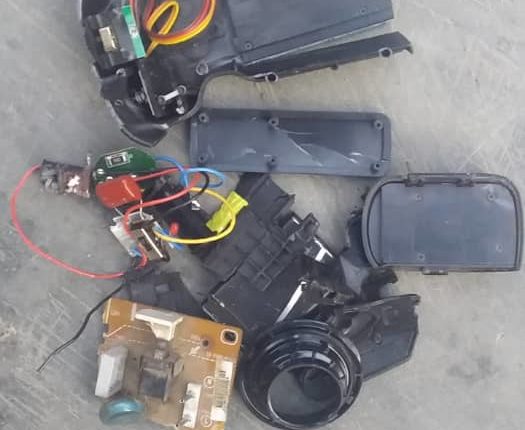 Chairman, Photo Journalists Association of Nigeria (PJAN),  Lagos State chapter, Mr. Kola Olasupo, has condemned the attack on three of its members,  Jimoh Ayodele, Deputy Editor, The Nation Newspapers,  Abiodun Williams and Mike Otogo of The Economy Magazine, recently by angry youths during their covering of the #EndSARS protests.

Olasupo, in a statemen, made available to Tribune Online, stated that Ayodele, who is also the Internal Auditor of the Nigerian Union of Journalists, Lagos State chapter, almost lost his life when he was attacked at Mafoluku area of Lagos.

“He was attacked when he went to get the shots of the burnt Makinde Police Station located in the Mafoluku area.  He narrowly escaped after much beating, while  Abiodun Williams was attacked at Yaba area of Lagos and his camera damaged.

“Another member was Mike Otogo, a photo journalist with The Economy Magazine who was attacked at Ojodu area of Lagos when he went to take the shot of Ojodu Police Station set ablaze by hoodlums.

“He was lucky to escape, but his camera was snatched from him and  smashed  on the ground by the angry youths. He presently has no camera to work with,” he stated.

Olasupo pleaded with the protesters to see photo journalists as partners,  who believe in their cause,  and should therefore allow them to carry out their lawful  duties.

#EndSARS: Fayemi appeals for stop to destruction of properties in Southwest