Phlex, Charass want fans to get ready for “Confirm” video 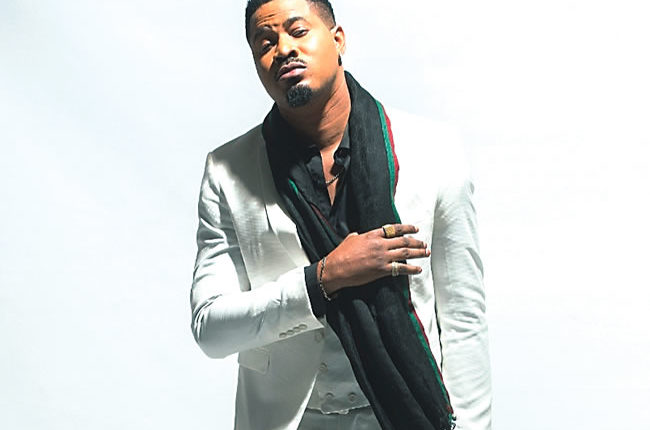 As the year gradually winds down, music stars are making efforts to end the year on an exciting note. And for Adeniyi Ariyo, who goes by the name Phlex, 2020 may have been a quiet year, but it won’t end without giving his fans something to groove to.

In the third quarter of 2018, Phlex released his much-anticipated EP and featured a number of top music stars, including famous rapper Reminisce and Rayvanny, in what looked like a strategic dimension to his music approach and the vision he intended for the music project.

From then, the singer who embarked on a solo career has given a piece of himself to fans and music lovers across Africa as his EP proved to be what some people described as the biggest and most pleasant surprises in the music industry.

One of the tracks on the EP that enjoyed airplays and became fans’ favourite was ‘Confirm’ as it gained acceptance and positive reviews among consumers of his music, hence the success it has brought to Phlex.

The song, which the singer hopes will be a harbinger of bliss and blessings from God, is styled as an Afropop record, with diverse input from the talented singer from eastern Nigeria Charass. The pair combined to deliver a people’s anthem in ‘Confirm’.

The surprising success of the song continued as with a flood of fan requests for a befitting video two years after the release of the single.

The requests moved Phlex to shoot a video for ‘Confirm’ as the video was shot by ace videographer, Patrick Elis in Lagos and Canada.

The video which is set to be released in December narrates the story of a young Nigeria dreamer.