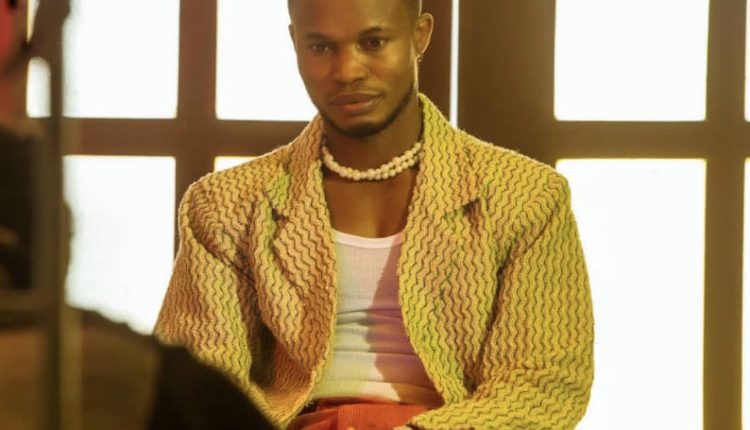 For the Edo State-born singer, who made his release on the Prezia Entertainment label, it was a promise fulfilled, as he had a few days back, promised his fans and all music lovers he was coming out with a bang.

According to the manager of the Lagos-based PreziaEntertainment, Ajayi Mustapha Ayodele, “Philipo’s promise to hit the airwaves by storm has become a reality. Under 24 hours his song was released, it hits 10,000 downloads, and topped 10 different musical charts, five on Spotify and another five in iTunes.”

Ayodele said, “On Spotify, Philipo’s ‘Lagos,’ a few hours after its release, the song made a spotlight on playlists such as Replay Value Hitless; Emerging Naija; Alte Update Weekly; Chase ‘The beat Afrobeats;’ and Fresh Picks Weekly.

“The song, ‘Lagos’ also made it to the  iTunes Top 10, maintaining a steady lead on its playlists such as, ANMF; NaijaBangers; Afro Bangers; Afrobeats New Friday and A List Afrobeats.”

Philipo’s “Lagos,” which also formed the talking points on social platforms on Friday, is moving fast on the music channels like a wild fire – thus, from its day one, the hit song had become a blockbuster.

“It has become a testimonial, as a fulfilment of Philipo’s earlier promise to make the year a spellbound to himself and his record label, Prezia Entertainment, we are proud of him,” Ayodele said.

Earlier, Philipo, rolling out his plans for the year, had said he was coming to change the sound of music with his lyrics.

He had described his musical journey thus far as “smooth and promising,” saying he had been encouraged to push on by mentors likes African China, 2Face Idibia and Sir Victor Uwaifor.

“Now, true to his word, a hit song titled ‘Lagos,’ has been released on the Lagos streets, and it is currently holding the airwaves by storm, being the delight of top disc jockeys in town,” Ayodele said.

“I’m grateful to God for the success of this project, while I thank my fans and music lovers generally for their patronage of ‘Lagos,'” Philipo said.