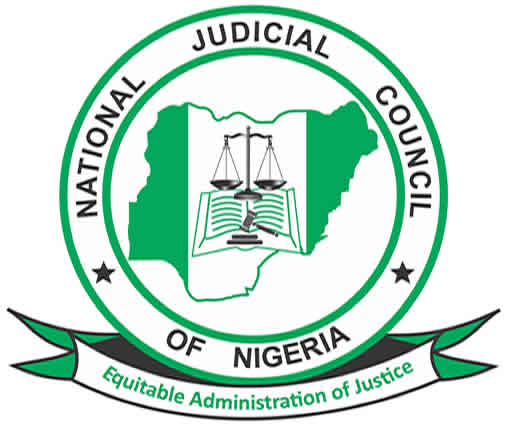 A statement by the Director if Information of the NJC, Soji Oye, on Friday said the council, under the chairmanship of the Chief Justice of Nigeria ((CJN), Justice Ibrahim Tanko Muhammad, made the appointments at its 94th meeting held on 17 to 18 December, 2020.

The NJC, according Soji Oye, has forwarded the names of successful candidates for the appointments to President Muhammadu Buhari and the governors of Rivers, Nasarawa, Kogi, Jigawa, Ebonyi and Delta states.

The council also appointed Justice Patience Onuwa Elumeze as President of the Customary Court of Delta State and added that all the recommended candidates are expected to be sworn-in after approval by the President Buhari and their respective state governors and confirmation by the National Assembly and the respective stats Houses of Assembly.

The NJC, Oye said in the statement, also deliberated on the reports on 24 petitions against 29 judges and empanelled an investigation committee against one judge and issued two warning letters against two judges of the Federal and State High Courts.

It also resolved to set up a medical board to ascertain the health status of one judge and issued warning letters to Justices Mufutau Olokoba and M. A. Savage of the Lagos State High Court, while Justice Olokoba was reprimanded and also put on the watch list of the council for his alleged failure to deliver judgment within the constitutional period of 90 days

Justice Savage was also reprimanded for not being in charge of his court, while the remaining petitions were summarily dismissed for obvious and manifest lack of merit, being sub judice, overtaken by events or that such petitions were matters for appeal.