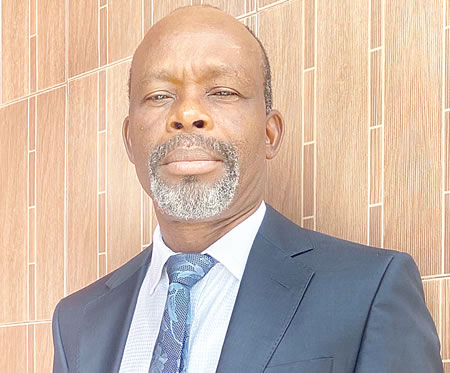 The Petroleum Technology Association of Nigeria (PETAN) has commended the Minister of State for Petroleum Resources, Chief Timipre Sylva, for working tirelessly, with the support of Executive Secretary, Nigerian Content Development and Monitoring Board (NCDMB), Simbi Wabote, to bring hope to the indigenous service companies in ensuring that all hurdles impeding the award of Train 7 contract of the Nigeria LNG (NLNG) Ltd are cleared, most especially in the present difficult times.

According to the National Chairman, PETAN, Nik Odinuwe, “I can tell you categorically that if not for his tenacity, this opportunity would have slipped us. This is a welcome news and it brings hope to all well-meaning Nigerians and the indigenous service companies.

“With this epic achievement, Nigeria is assured of increased job opportunities, over 12,000 jobs during Train 7 construction, increased LNG production from 22 to 30 million metric tonnes per annum, increased Foreign Direct Investment, a secured position as a top supplier of LNG in the world, and increased revenue to the Federal Government.

The PETAN boss reiterated that the tenacity, foresight and visionary leadership of Sylva, will make NLNG, one of Nigeria’s best investments, become even more profitable.

Justice for the Port Harcourt three