Otis Breed talks on his forthcoming EP, plans for 2022 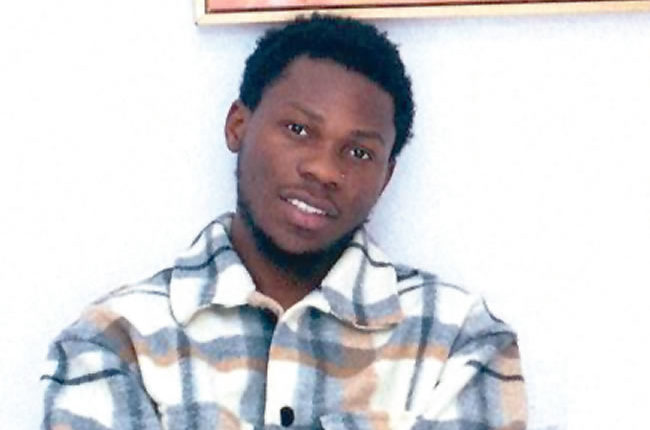 Breaking into the Nigerian music industry like never before is Wasiu Akiode Popularly Known as Otis Breed, singer, songwriter and a sound engineer, who hails from Ogun state.

The Afro-fusion artist officially began the journey of his long term passion in music at early age of 12 which kicked off before he started hitting the music studio in 2015, a year after he recorded his first debut single in 2016 which made his mark on audiences, since then nothing has been the same for him in the music industry.

He said, “making music has been part of my favorite hobbies in life since high school days from writing down rhymes in higher education notes because there’s wasn’t enough for the production process, before i started making my way to the studio for features.

Otis Breed had earlier promised his fans unlimited hits as he continued from where he left-off after his initial debut titled ‘NO’ featuring Gash which did well on all digital streaming platforms worldwide and also gained some massive spins on top radio stations in Nigeria and diaspora.

It goes all the way back from listening to Afrobeats geniuses like 2face Idibia, Banky W, Asa, Wizkid, Dbanj and many others has helped in influencing his craft has an artist.

“The music journey has been amazing and very challenging also, so many sleepless nights to put in more work for the craft and I have also been inspired by my environment, things I have experienced or been through in life and and the music itself”- Otis Breed said.

Speaking about his plans for 2022, he revealed that his fans should be expecting a masterpiece 6-track project (EP) titled ‘ELVTR’ (the elevator), which has Gash & Barry Jhay as the two features on the EP.