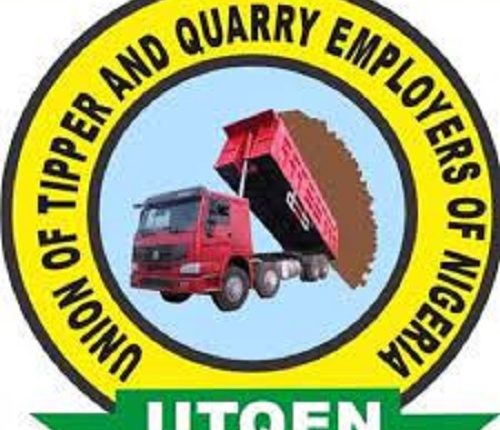 The Ondo State government is set for a collision course with the Association of Tippers and Quarry Owners of Nigeria (ATQON) in the state following the unilateral decision to increase the price of sharp sand by over 120 per cent by the association.

The state government, on Wednesday, however, banned the activities of members of the association in the state and ordered them to revert to the old price.

Addressing a press conference, the Senior Special Assistant to the Governor on Special Duties and Strategy, Dr Doyin Odebowale, said the new price introduced by the Tipper and Quarry owners showed that the union is insensitive to the plight of the people of the state.

He decried the high rate of extortion by the sharp sand dealers in the state, saying the government would not allow any association to extort the people of the state.

Adebowale who disclosed that members of the association had increased the price of sharp sand from N25, 0000 to N60, 000 per load, directed the sand dealers to revert to the old price or be ready to leave the state.

He said, ”government will no longer condone the sharp practices and would not hesitate to arrest any erring member.

“Governor Akeredolu will not allow the sharp sand dealers to extort money from members of the public and make things difficult for the people.”

According to him, the government has the responsibility to ensure that any form of hardship on the people is discouraged actively and said, “to be specific, we are hereby asking those who say or claim to be members of tipper unions or whatever association to leave our quarries, to leave our state immediately.”

The All Progressives Congress (APC) in the state hailed the action of the state government describing the action as timely and appropriate, noting that the decision was taken in the interest of the masses.

In a statement signed by the party’s Publicity Secretary, Mr Alex Kalejaye, the party said, “APC is deeply worried about the resolve of the association to increase the price of a tipper load of sand by 120 per cent in a swoop.

“As a matter of fact, feelers from the majority of the stakeholders in the state show that the increase would cause excruciating effects on the different end-users, including the struggling segment of the society.

“No responsive government would sit back and watch the citizens groan under the oppressive decision, no matter the cover. The timely reaction of the government affirms the fact that this administration is roundly committed to the well-being of the citizenry.

“It takes a government that listens to the yearnings of its people and serves dispassionately to always be on their guard. An electorate that entrusts a mandate to a government deserves its protection.

“The APC-led administration would explore all positive measures in its quest to ensure an economically buoyant state. Some of the efforts are already yielding fruits, while others are at advanced stages, from which individuals and organisations will benefit in the shortest possible time.

The party, however, appealed to “various associations within the Sunshine State to show understanding, and do their best to avoid imposing hardship on the people. Every organisation is perceived to be a partner in the ongoing development stride of the government.”

In spite of the huge investment in the water sector by the government and international organisations, water scarcity has grown to become a perennial nightmare for residents of Abeokuta, the Ogun State capital. This report x-rays the lives and experiences of residents in getting clean, potable and affordable water amidst the surge of COVID-19 cases in the state.  Ondo govt, tippers, quarry owners on collision course over sharp sand price increase