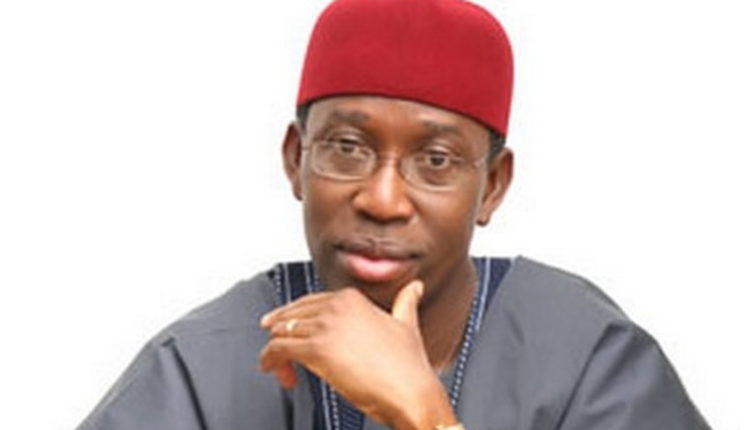 Governor Ifeanyi Okowa of Delta State has been commended for his giant strides in the last five years of his administration.

Tribune Online reports that today May 29 marks five years of the administration of the governor who is serving his second term in office.

The former governorship aspirant added that the prevailing peace during the period in the Niger Delta has also impacted gainfully on the local economy of the state.

“Governor Okowa had done a lot in Delta State in the last five years and this is revealed in the joy shown in the people.

“Delta State is rated very high when it comes to the issue of reduction of poverty, because the governor has done a lot in trying to create jobs for the people,  keeping the oil facilities working as it ought to be and that has greatly improved the local economy.

“Only recently, Delta State was rated the second state with the least poor people in Nigeria,” Onuesoke noted.

He said that Okowa’s past five years has been a period of peace and steady progress, adding that he has established templates suggesting a progressive look into the future.