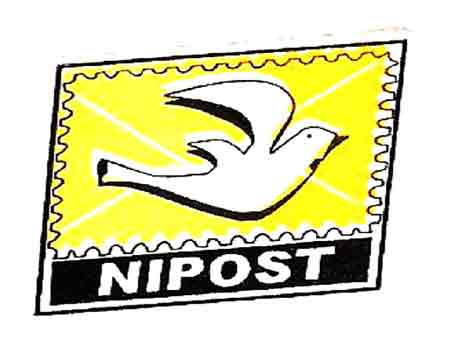 NIPOST is offering the services in collaboration with INTERCHANGE, a multi-national financial services network and the Western Union.

NIPOST plans to leverage on its workforce and over 1400 Post Office outlets and postal agencies to reach out to millions of Nigerians, especially the unbanked and underserved areas of the country.

WESTERN UNION is a global leader in cross-border, cross-currency money movement and payments, with a large network of retail agent locations in more than 200 countries and territories.

While unveiling the scheme, the Postmaster General of the Federation, Dr Ismail Adewusi, expressed satisfaction with the tripartite arrangements, stressing that the operations could not have come at a better time than now.

The Postmaster-General said NIPOST was reordering its operations with a view to exploring more avenues that will also expand its business opportunities and increase patronage of its products and services during and beyond the post COVID19 era.

Speaking also on the pilot scheme, the Managing Director of INTERCHANGE Africa, Adrian Coetzee, expressed delight at the development and described it as a great opportunity to partner with NIPOST and that his company would leverage on its existing relationship with NIPOST to jointly add value to Nigerians while assuring Nigerians of efficient management of the service.”

On his part the INTERCHANGE Chairman, Alastair Holberton said: “Through the trusted environment of the Post Office, these services will provide an enormous benefit and convenience to communities throughout Nigeria.”

The rollout will commence on a pilot scheme from the Victoria Island Post Office on Adeola Odeku Street.