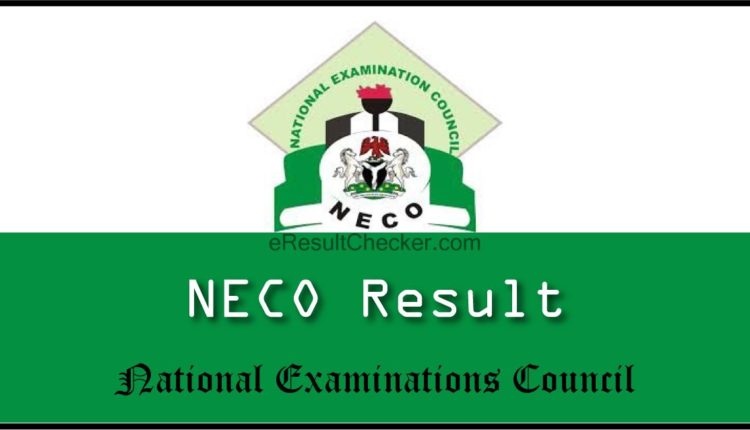 Registrar/chief executive of NECO, Professor Dantani Ibrahim Wushishi, said the results were released exactly 45 days after the conduct of the last paper as promised.