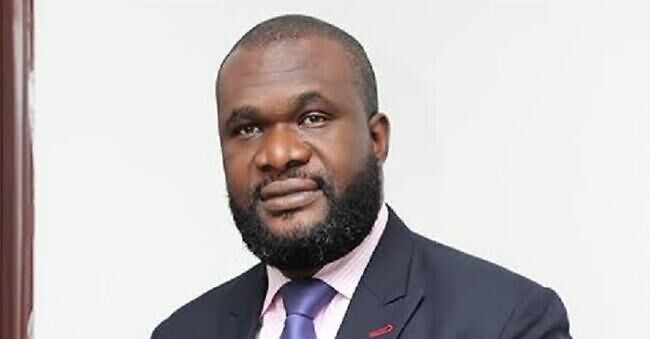 Investment and banking expert and the Co-founder of Bukka Hut, Laolu Martins has died in his Lekki home in Lagos.

There have been controversies surrounding the death of the former Stanbic IIBTC Pension Fund worker, who died on Tuesday night.

Bukka Hut recently expanded its operation in the food and eatery sector to the Ikorodu area of Lagos State, where a new outlet was opened.

The police in the state however claimed not to be aware of the circumstances surrounding the death.

The family said, “We hereby solicit the support and understanding of everyone as the family grieves the loss of our beloved Laolu in our privacy.”

The family further sought the support of the public adding “Our kind request is that you support the family, wife, children, aged mother and father, his siblings with your prayers at this difficult time.”

The image maker in charge of the state police command, Benjamin Hundeyin, while speaking with Tribune Online confirmed the death but claimed that he was not aware of the circumstances surrounding the death.

Raheem Sterling has said England’s players must take responsibility for their poor form ahead of the 2022 World Cup campaign in Qatar, adding the team are in the right hands under manager Gareth Southgate.…

If everyone is killing their mothers, must you kill yours too? I will answer this question by drawing strength from a folklore, I believe, most readers are familiar with.…