Moral decadence should not stop evangelism 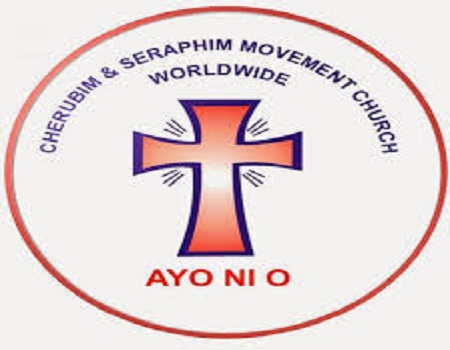 One of the evangelistic associations in the Cherubim and Seraphim Movement Church Worldwide, Fogo Olorunhan international band, have attributed degeneration of moral decadence in the society to double lifestyles of Nigerians.

“Anybody who has the mind of God will see that it appears we are just wasting our time evangelizing and
propagating the word of God. As people will come and hear it, but the moment they go out they become what they are.

“I always say it that people should endeavour not to live a double lifestyle. They must be known to live a Christ-like life.

But because like the bible says, money is the root of all evil, everybody is looking for money.

“When people are charged with the position of trust, even in the church they are influenced by money. That is why Christians are enjoined not to give up in spreading the good news of hereafter.

If we keep saying it, if it pleases God, some of the people will change and by the time the number of converts increases the society will be better for it”, he said.

Special Apostle Olugbemiga, a chartered accountant said that “the work of God is a continuous one. Nobody finishes it. Even Jesus Christ finished

our salvation on the cross. That is why he charged the followers to go into the world and spread the gospel. But we don’t have any excuse because of the decadence in the society not to propagate the work of God. You can’t fold your arms. We keep doing it until the last day. Either when we die or when Jesus cones”.

Special Apostle Deji Ogun, who said that finance had been a major challenge against evangelism function of the band, called on members to be up and doing at helping work of God.

He also said that the group had contributed to the propagation of work of God with the establishment of school and church, including a donation to the infrastructural development of the church at large.