•Says APC should settle them 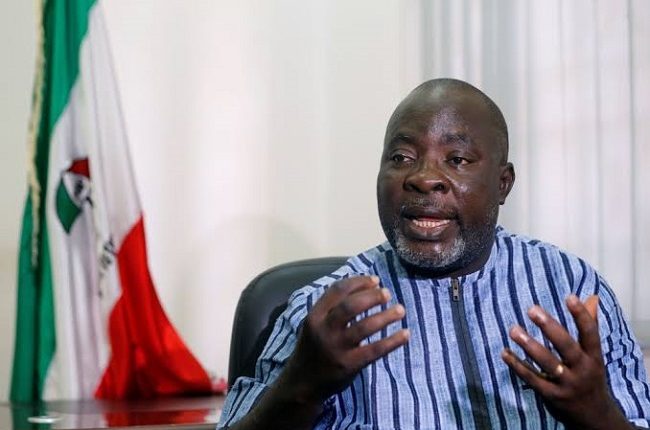 The Peoples Democratic Party (PDP) said it is alarmed by the recent escalation of banditry in Niger State as well as other parts of the country, alleging that many of those involved in the acts are mercenaries allegedly brought in by the APC for the 2019 election.

“The public space is awash with reports that many of these bandits terrorizing Nigerians were political mercenaries brought in by the All Progressive Congress (APC) from neighbouring countries to help it enforce the rigging of the 2019 elections, but which the APC and its leaders failed to settle after the elections, leaving them to unleash their frustrations on innocent Nigerians,” a statement by Kola Ologbondiyan, National Publicity Secretary on Wednesday said.

The PDP charged the ruling party to speak out on the reports and take immediate steps to “settle their political mercenaries, return them to wherever they brought them from and bring an end to this gruesome attacks on Nigerians.”

It blamed the rising incidents of kidnappings and abductions on the failure of the President Muhammadu Buhari-led APC administration to take decisive steps to tackle the scourge.

The party condemned the reported killing as well as the abduction of students of the Government Science Secondary School Kagara, Niger State by bandits, who invaded their school Wednesday morning.

The PDP tasked security forces to go after the outlaws and rescue the children.

It added: “Nigerians were jolted by the Tuesday’s coordinated bandit attacks, kidnapping and killings in several communities in Niger State.

“Bandits were reported to have on Tuesday, moved from village to village, supported by a helicopter, as they pillaged our compatriots, sacked major highways and held communities in Niger state hostage for several hours without any counter-attack.

“The PDP describes as revealing that while the people of Niger state and Nigerians in other states were under attack by bandits, APC leaders, including those in Niger state, were busy pursuing their party’s phoney membership re-registration exercise, instead of rallying security and rescue efforts for the people.

“The lethargic stance of the APC administration towards the fight against banditry further validates reports in the public space that the bandits are connected to the APC and enjoying cover under the ruling party.

“This probably explains why the APC never raised a strong voice against what has become a national calamity. Instead, APC leaders are patronizing the bandits and making excuses for them.”

While commiserating with the victims of the Niger attacks, the PDP tasked the security forces to go after the bandits as well as rescue the Kagara school children before any harm comes upon them.

The PDP further urged Nigerians to “remain vigilant and wary of the APC and its activities,” while also calling on patriotic Nigerians to continue to rally around the opportunities created by democracy in the effort to rescue the nation from misrule and ensure lasting security.