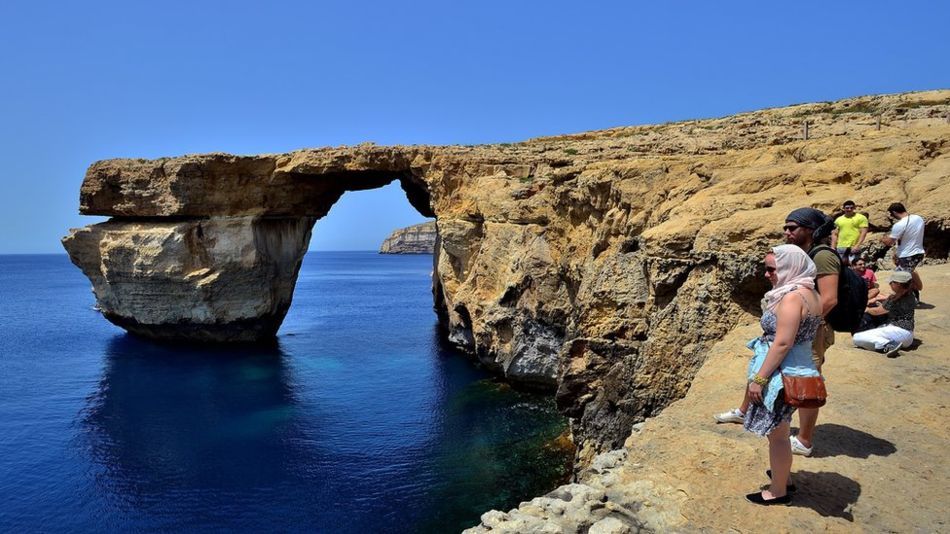 According to BBC, a study in 2013 said that while erosion was inevitable, the structure was not
in imminent danger of collapsing, the Times of Malta reports.

The popular limestone arch on Gozo island was featured on the first episode of the HBO series
Game of Thrones and several films.

Officials had recently introduced signs and a fine to stop people from walking across the
landmark but they were often ignored.

Malta’s Prime Minister Joseph Muscat said on Twitter: “Reports commissioned over the years
indicated that this landmark would be hard hit by unavoidable natural corrosion. That sad day
arrived.”

Roger Chessell, from the village of Xaghra, told the Times of Malta: “There was a big raging sea
beneath the window. Suddenly, the arch collapsed into the sea.”
Strong gale force winds hit Malta on Tuesday, leading the Gozo Channel ferry company to suspend its services, the report adds.

It also said that many residents went to the site to see what had happened.

At 108th birthday, Awo still on history’s bright side

Appointment to judicial offices: A look at recent developments (2)