• Calls for revitalisation of education sector 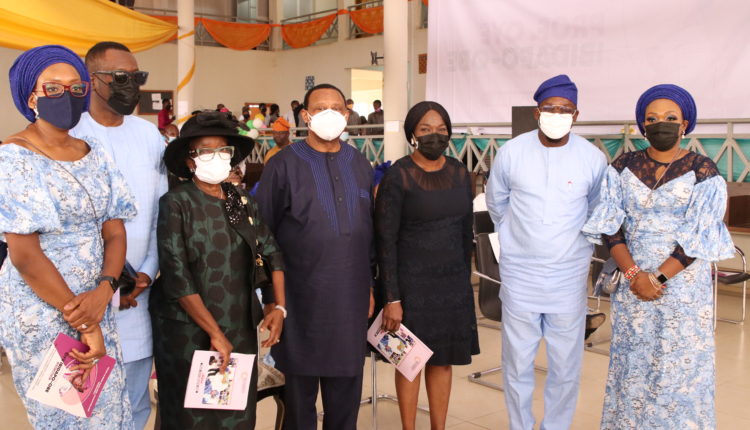 The Chancellor of First Technical University, Ibadan, Chief Tunde Alabi has called on Federal Government and other stakeholders in the education sector to improve the country’s educational system.

He made this call on Monday while speaking at a farewell programme organised for the late First Tech-U Pro-Chancellor and Chairman of Council, Prof Oye Ibidapo-Obe.

Alabi noted that that late Ibidapo-Obe convinced many to support and invest in the nation’s education sector, describing him as a dedicated scholar and administrator who lived to move the education sector forward.

He added that the late professor demonstrated quality learnedness and a will to genuinely imbue the university with profound character.

“We need to see education as service, the pursuit of which demands dedication, innovative thinking and application, pragmatism and sacrifice. I enjoin students, teachers, administrators, governments and other stakeholders to realise the dire need to revitalise the sector because a people can only be as developed and civilised as much as the texture and quality of the education it offers. 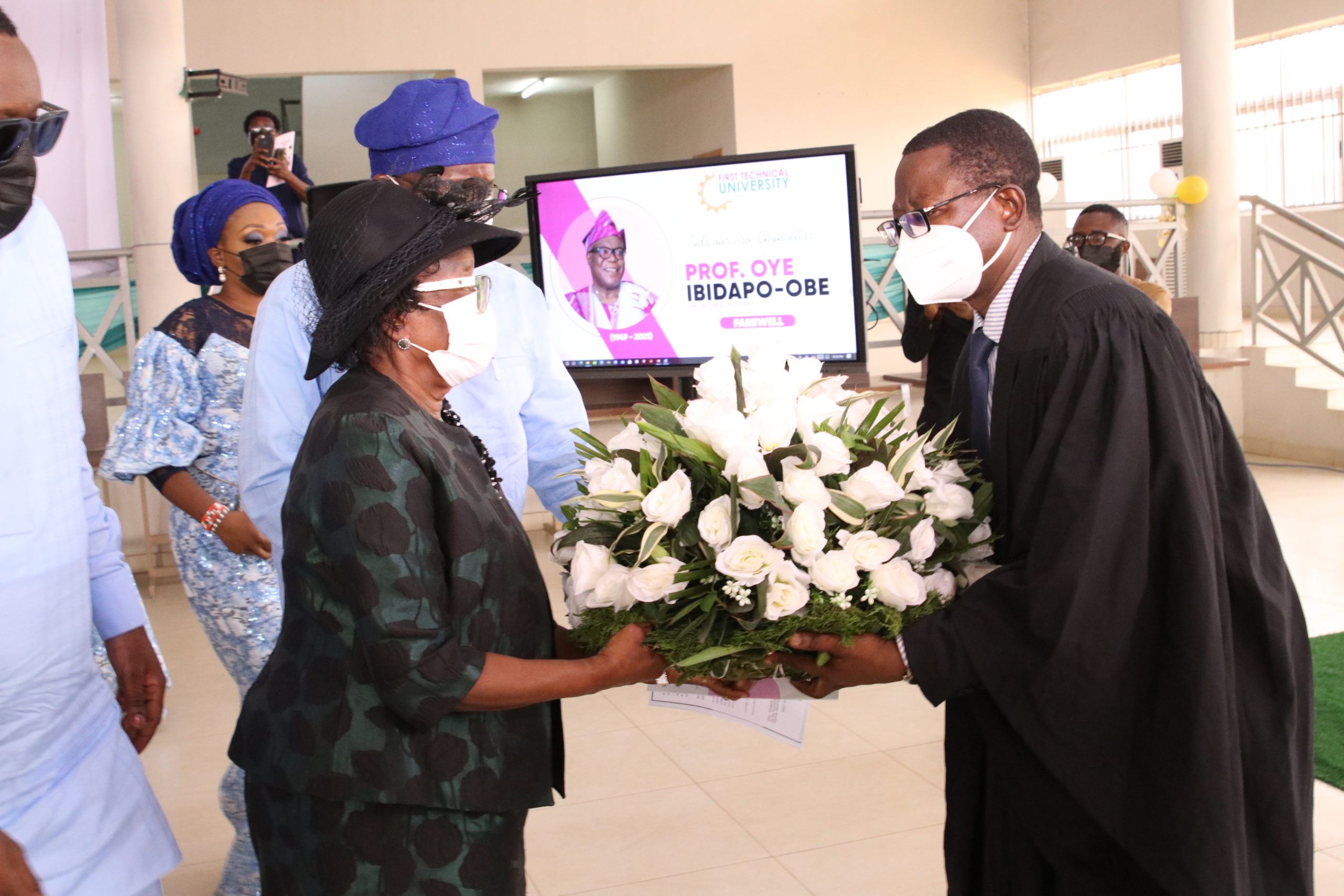 “He was one of the reasons some of us have confidence in supporting and investing in education in our own way because we are convinced that whatever input we make would be met with the value that would ensure growth, both on the part of the educational institutions and students.

“Oye Ibidapo-Obe left glowing legacies behind. The volume and type of which will make his being on earth eternal. As a dedicated scholar and administrator, he did all he could and achieved excellently in moving the sector forward. He was synonymous with the spirit, vigour, rigour, commitment and passion that have kept university education going in this country – against all odds.

“This is not a venue to start highlighting various instances he demonstrated so, but I am proud to say he was the pioneer Pro-Chancellor of Tech-U with whom we are all pleased.

“As I wish the family continued favour of God, I like to enjoin other scholars in the country to emulate Professor Oye Ibidapo-Obe.”

Also speaking at the event, the university Vice-Chancellor, Prof Ayobami Salami described the late Ibidapo-Obe as a widely-experienced administrator who understood and cherished the concept of practical, rich and novel technical education that Tech-U offers.

“As the Vice-Chancellor, I testify that Professor Ibidapo-Obe represented the best of global principles and practices. He stood for due process. He believed in the exhaustive treatment of issues. He was emphatic but not dictatorial; he loved to operate in a climate of mutual respect despite his towering height.

“I have no doubt that the erudite scholar was a fulfilled man. And the development at Tech-U is one of those things that must have reinforced his fulfilment in the latter years.

“This is based on how dearly he held the university’s matters in his heart and how he celebrated our achievements as they rolled by. I can vividly remember how excited and further inspired he was the day the university recently unveiled the Engineering Laboratory, with state-of-the-art facilities which he gladly noted ‘would not only give our students the practical wherewithal but also a good avenue for commercial activities’,” Salami said.