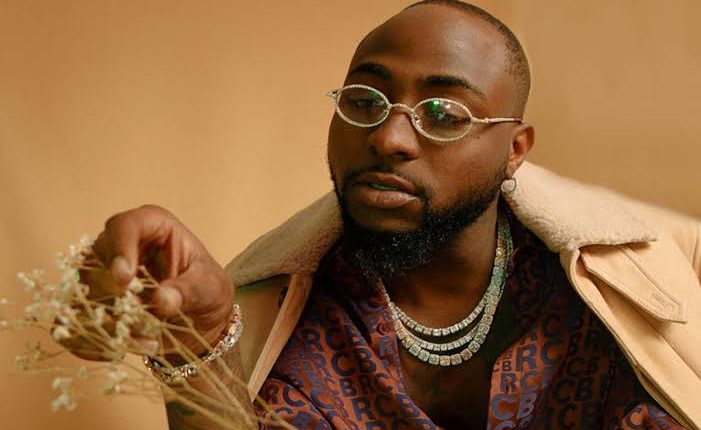 About six years ago when the media 360 Company acquired Lambo Xtra,  an online magazine, its primary goal is to shape the future of music Journalism by producing independent journalism in a thought-provoking way on music, music events, and celebrities.

As the journey clocks six, founder of The Media 360, Soltesh Iyere said he could only thank God and supporters of the brand for the success recorded in the last six years.

With music and video reviews being its mainstay over the years,  the media platform also added celebrity stories, focus on up-and-coming artistes and happenings in and around the entertainment scene to its area of specialisation and has earned the trust of the public.

Media 360 Company’s deep roots in music PR and the ability to predict what will breakthrough in music culture has given ways for  Lambo Xtra to work and profile artistes Glenn Mena, Bella Alubo,  Erockfor, the Cameroonian-Canadian singer, AdeTheSaucerer, Chizzy  Bashment, Tamara Madison, Fave, Gigi, and many more.

Speaking with Tribune online,Iyere who worked with brands, companies, and artists as a PR expert, said he saw a gap in the media side of music coverage, adding that” While there was an abundance of mass media, the agency wants to show the world something extraordinary in the music industry through media. That’s what led to Lambo Xtra  documenting the aforementioned artistes.”

“Music alone is a big industry in its own lane, and we do it with other brands companies, personalities, and so on, because PR is broad, we handle many brands,” says Iyere.

He maintained that he has recorded success in handling music and artistes’ PR over the years. “We thought about focusing on what we  do best and with Lambo Xtra, we will ensure that we keep to plans  to use the strong editorial voice to power the platform and make  sure the integrity of our journalism is paramount.”

We may end up without a country, Gen Akinrinade warns Buhari