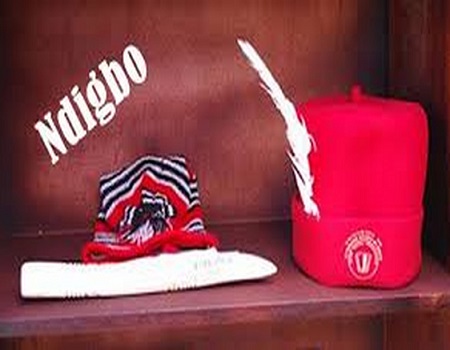 The Lagos state chapter of the All progressives Congress (APC) has resolved the raging leadership tussle within the Ndigbo group.

This was contained in a statement issued and signed by the Publicity Secretary of the party, Hon Seye Oladejo on Thursday.

The reconciliatory meeting which was at the instance of the state chairman of the party, Hon Tunde Balogun was held to resolve the conflict between Mr Joe Igbokwe and Hon Jude Idimogu and various splinter units which include the Igbo Vision, Igbo Coalition, South East in APC, Igbo Mandate and Anioma Group.

While reiterating the supremacy of the party and the need to uphold and respect party’s decision, the party affirmed Mr Joe Igbokwe as the apex leader of Ndigbo in Lagos APC and Hon Jude Idimogu as his deputy.

It, however, called for the unity of all Ndigbo in Lagos APC and the accommodation of all tendencies in their fold and total discipline among its members and commitment to its ideals.

ALSO READ: Ondo 2020: Akeredolu must not sleep; there is fire on the mountain —Primate Ayodele

The proposed inauguration of the executive of Lagos state APC Ndigbo and coordinators earlier slated for Saturday 26th September 2020 was called off.

Other party chieftains at the meeting include Cardinal James Odunbaku, a GAC member, Hon Lanre Ogunyemi, the state secretary and Mr Ademola Sadiq, the legal adviser.