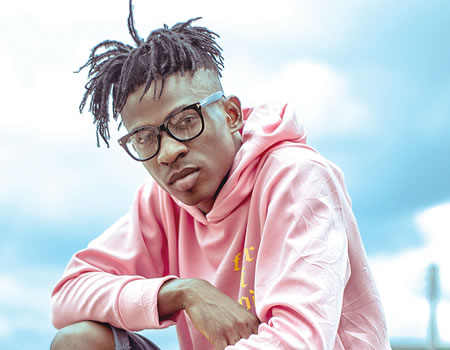 Influential music producer, Krizbeatz and his protege, one of the country’s fastest rappers, Ceeboi, is back with another joint work that would wow their fans again.

The project is going to be a six-tracker EP, entitled Protege with guest appearances from Sean Tizzle, Yung6ix, Dremo and Rayvanny from Tanzania as fans are said to be getting in the mood for the body of work.

This is the first single off the the project, Level, which is already doing great numbers on streaming and other online platforms. The new project has been described as one of the most anticipated works that would shape the industry again.

Krizbeatz joins the league of artistes investing in talent in the industy as he aims to keep pushing out new talents that would in turn bring out the best from the industry.

Speaking with R on the new development, Streets Legend executive, Oyin Ameen said work had begun Krizbeatz’s second album even as he hinted that he might drop a new single before the end of the year.