Kaduna govt to collaborate with NMA to improve healthcare delivery 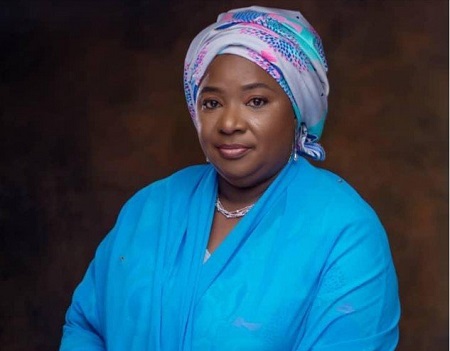 The Deputy Governor disclosed this on Thursday in Kaduna when she received the executives of the NMA, Kaduna State branch, led by the Chairman, Dr Stephen Kache.

According to her, the government would continue to accord priority to the health sector and requires the support of the NMA to achieve results.

“We will focus more on health; there can never be progress with unhealthy people,” she said.

She assured that the state government had taken concrete measures to address challenges in the healthcare sector.

“We are making progress”, she told the NMA officials, adding that the government is reviewing workers packages including medical personnel.

“There is a plan on the way to recruit 359 primary healthcare workers in different cader with the aim of improving the health sector across the state,” the deputy governor said.

She stressed that the government would work closely with the NMA to find ways to move the health sector to the next level.

Earlier, Kache commended the government on its strides in the health sector, including massive recruitment of 1, 125 health workers in 2017 and the upgrade of facilities and employment of highly skilled specialists at Barau Dikko Specialist Hospital.

According to him, there are improvements in the health indices of the state as shown by 2018 Smart survey especially in the aspect of routine immunization and malnutrition.

The state NMA Chairman, however, said the government should do more to improve the standard of medical practice and wellbeing of doctors and other health workers.

According to him, despite the massive employment, there are still shortages in the number of qualified health personnel for the state health facilities.

He decried the non-involvement of the NMA as a critical stakeholder in important health care decisions taken by the state government.

The chairman appealed to the government to assist the association with the land and a bus.

Kache urged the government to improve the drugs supply chain in order to tackle current bottlenecks.

Sparkle launches to change face of retail services in Nigeria