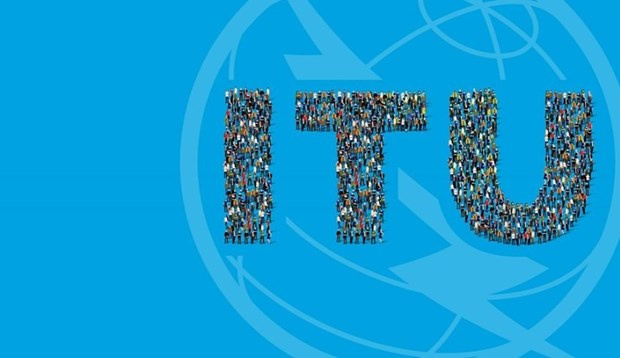 The International Telecommunication Union (ITU) has launched its new 2020 guidelines on Child Online Protection (COP), a comprehensive set of recommendations for children, parents and educators, industry leaders and policymakers on how to contribute to the development of a safe and empowering online environment for children and young people.

The internet and related digital technologies have opened new ways for children to communicate, learn and play, enjoy music, and engage in a vast array of cultural, educational and skill-enhancing activities. Yet, they have also exposed them to a range of content, contact and harmful conduct online.

“The question of how to ensure children’s online safety in the age of COVID-19 is now more pressing than ever before,” said ITU Secretary-General, Mr Houlin Zhao.

“ITU’s new guidelines on Child Online Protection are a very timely tool to safeguard the well-being, integrity, and safety of our children, our most precious gift,” he added.

The new guidelines were re-designed from the ground up to reflect the significant shifts in the digital landscape in which children find themselves, such as the Internet of Things, connected toys, online gaming, robotics, machine learning and artificial intelligence.

In addition, this new edition addresses an important lacuna: the situation faced by children with disabilities, for whom the online world offers a particularly crucial lifeline to full and fulfilling social participation. Consideration of the special needs of migrant children and other vulnerable groups has also been included.

“The behaviour of offenders and criminal networks is constantly evolving, as seen during the COVID-19 pandemic, with offenders taking advantage of the new reality of many children being online far more than usual. It is therefore imperative that child protection systems evolve as fast or even faster,” said Dr. Najat Maalla M’jid, United Nations Special Representative of the Secretary-General on Violence Against Children.

“A worldwide and cross-border problem requires a multi-stakeholder, multi-sectoral and child-rights centered approach that brings all key actors, including children, together to ensure a stronger and proactive child protection online,” he added.

The new COP guidelines are designed to serve as a blueprint that can be adapted and used by different countries and stakeholders in a way that is consistent with national and local customs and laws,” said Doreen Bogdan-Martin, Director of the ITU Telecommunication Development Bureau.

“They can be considered as an initial step in engaging all relevant stakeholders – governments, the private sector, parents and teachers’ associations, and children themselves – in discussions around targeted measures and actions to create a safer online environment.”

The guidelines for children are available in a child-friendly format and they consist of three resources: a story book for children under nine, a workbook for children aged 9 to 11, and a social media campaign and microsite for children and young people aged 12 to 18. These resources help children learn how to manage risks online, while at the same time empowering them to exercise their rights online and engage in opportunities that the internet presents to them.

Samsung showcases premium camera experiences with Galaxy A71, A51