It’s a tough task being an upcoming artiste -Yungbady 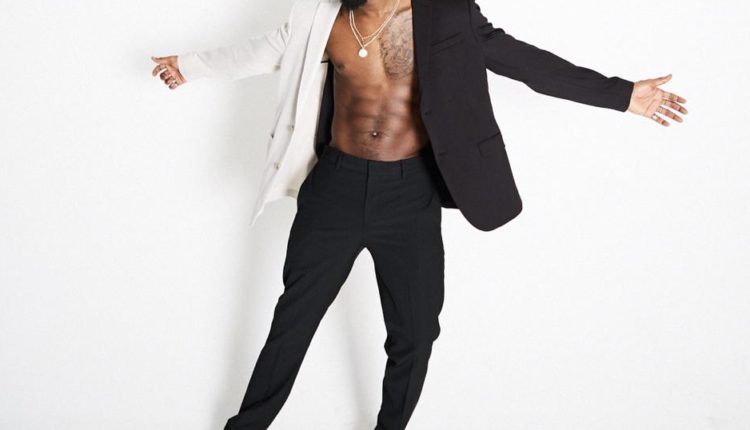 In a recent Facebook live Interview, fast-growing hip-hop sensation, and afro-pop act Yungbady revealed to The Redefined Media an online publicity company about the challenges faced by upcoming artistes in the music industry, especially in Nigeria.

According to Yungbady, a Russian-based Nigeria afro hip-hop artiste he said that there is a problem of acceptance in the music industry, especially for upcoming artists. If you are not signed to big record labels and spend money on promotions you hardly get noticed.

Yungbady; “Being upcoming in Nigeria is a tough task. it is difficult and hard, it is even very hard when you are not signed to big and popular record labels. Upcoming artists have to spend a lot of money doing promotions and times they fall in the hands of wrong promoters who are out there to scam.”

“You have to pay DJs/OAPs to play your songs, pay TV stations to air your video, pay bloggers, and influencers to get your song online. Everybody wants to collect money from you. Nobody care for talent or what you dish out, what count is how much money you bring to the table.”

“In Europe, it is not like that, you will be surprised how this foreign DJ’s play songs of Nigerians, African artistes whom you don’t even know at clubs.”

Yungbady who left Nigeria some years ago to continue his education in Russia finds it disheartening that support for upcoming artistes in Nigeria is almost absent, but once you have hit a milestone everybody would flock around you.

Yungbady is an Afro hip-hop artist who has several songs to his name, including mixtapes. In 2018 he dropped his official debut song African Woman.

‘Olokuku of Okuku has always been an Oba’