‘Olokuku of Okuku has always been an Oba’ 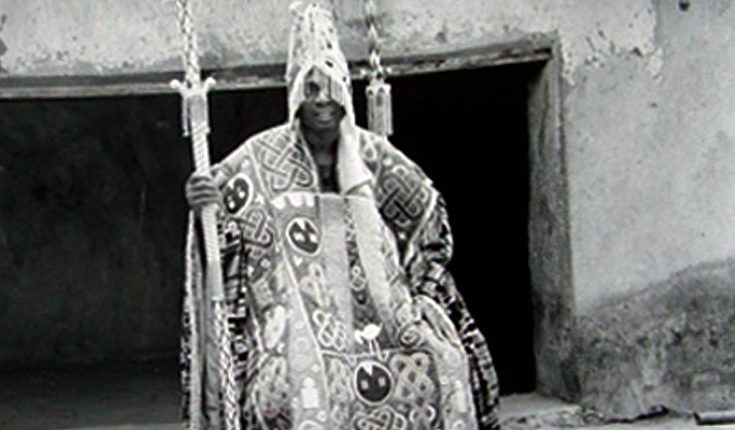 THE Olokuku of Okuku, the traditional ruler of Okuku in Odo-Otin Local Government Area of Osun State, has been known and traditionally addressed as Oba (and not Baale) from time immemorial.

The executive committee of Egbe Omo Ilu Okuku, which made this declaration in a statement, said the re-affirmation became imperative to correct a statement credited to a high-ranking traditional ruler during his visit to the Oluwo of Iwo recently that the Olokuku, as well as some other traditional rulers he purportedly named in Osun State, were known to be ‘Baales.’

The committee said by virtue of his status as an Oba, the Olokuku of Okuku is a crown-wearing Oba, with several collection of crowns acquired since a long time ago.

The statement added: “The fact that the Olokuku of Okuku is an Oba has been confirmed in the Government Gazette dated 3rd September, 1904, issued and signed by the then acting Governor of Nigeria, His Excellency C. Moseley, C. M. G. The gazette was entitled The Yoruba Jurisdiction Ordinance (Source: National Archives).

“The purpose of this re-affirmation is to correct the incorrect, unwarranted, uncalled-for and misleading information purportedly credited to a high-ranking traditional ruler during his visit to the Oluwo of Iwo recently that the Olokuku of Okuku, including some traditional rulers he purportedly named in Osun State, were known to be ‘Bale’.

“The good people of Okuku felt worried about this incorrect and misleading information, and wish the general public be correctly informed about the correct traditional Status of the Olokuku of Okuku.

“Several scholars, including Professors Ulli Beier and Karin Barber had written and published books on the Olokuku of Okuku’s crowns and Okuku history, respectively.

“The people of Okuku further wish to advise the general public, scholars and researchers to disregard the said misleading information and urge them to make further studies about Okuku, its rich traditional and culture for public enlightenment.”

It’s a tough task being an upcoming artiste -Yungbady