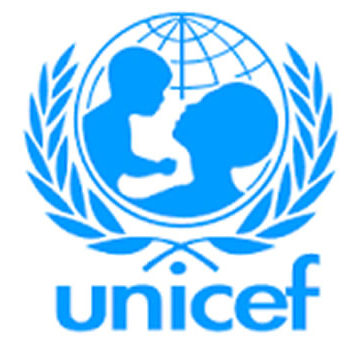 THE United Nations International Children’s Emergency Fund, (UNICEF ) in conjunction with the Sokoto State Government has commenced immunisation of fractional inter-reactive Polio Vaccine, (FIPV) as well as Oral Polio Vaccines to children between a day old to five years of age in the State.

The exercise, supported by the state government in which each if the immunised children are being offered a pack of indomie noodles which serves as an encouragement to the children to voluntarily accept being immunised.

Meanwhile, people of the concerned l local government trooped out in large numbers so as to benefited from the programme which is being held in some designated areas in all the wards the affected local government areas.

When our correspondent visited one the designated area in Sokoto South local government held in Yakubu Muazu primary school, Maiduguri road within the metropolis.

The officer in charge for Seriki Zamfara ward “B” in Sokoto South local government, Mallam Abubakar Muhammad who spoke with our correspondent during the exercise confirm that a total number of 142 pupils were captured in the ward.

According to Muhammad, ” the turnout is highly impressive in this area, you can imagine that the school comprises of Nursery and primary section.

” We have some community leaders here who help us to inform the people and encourage them to bring out their children for the exercise.

” We also have one of our staff, who go around with megaphone to alert them of our presence, She added.

Meanwhile, a mother of one of the beneficiaries in the environment, Hajia Fatima Yabo also expressed her happiness in the contribution of the State Government and UNICEF for their efforts.

” I am very grateful for this kind gesture from UNICEF and Sokoto State government, we use to go to the hospital where one will be on queue for hours to get your children immunised.

” This is what they brought to our doorstep without much stress,” she stated.