I once trailed a wrong career path —Toyin Abraham 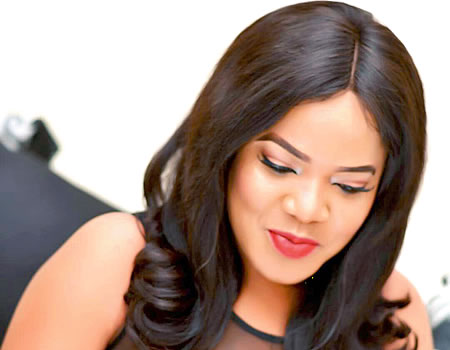 Actress, Toyin Abraham who has just started a career show on YouTube recently shared some of her career experiences with her followers where she confessed to have once followed the wrong career path because she wanted to be like someone else.

The award-winning actress, in the video advised people to ask God first before choosing a career or job. According to her, no job is easy, as passion and sacrifice are needed for any career or job one chooses. “First and foremost when you want to choose your career, you need to pray to God, you need to ask God, is this your calling, are you not choosing that career that work because someone around you is doing it or you feel the person is making money from it.

“Whatever job you want to do, it’s not easy. Fine, I won’t lie, it has happened to me before. I once met someone who was into makeup and I decided to do that too, but later I realized I didn’t even have a single passion for makeup, so I had to stop”, she said.